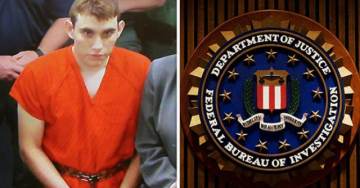 The day after the shooting on Thursday morning the local FBI chief responded to the reports of a threat shooter Nikolas Cruz made on YouTube in 2017. 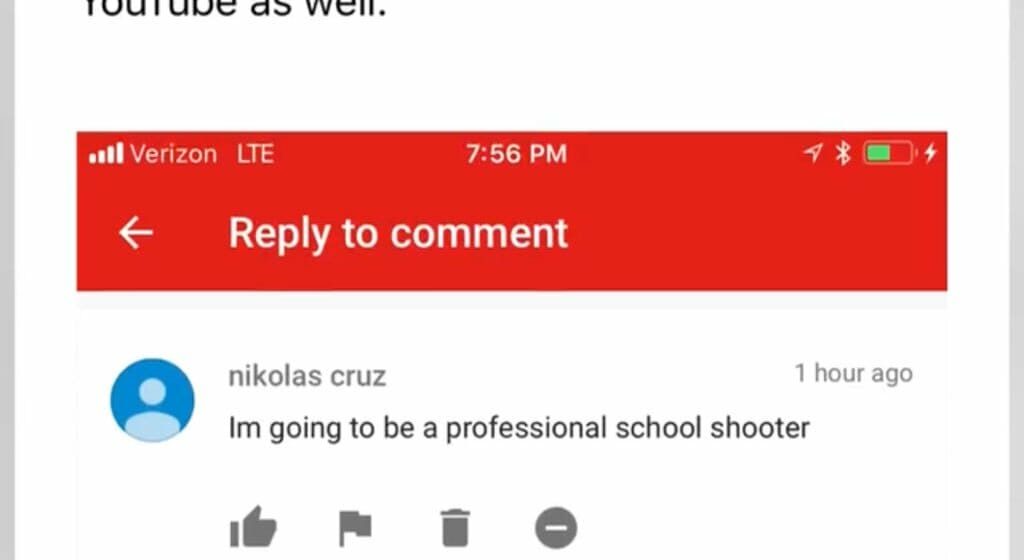 On Thursday morning the local FBI chief Robert F. Lasky responded to reports of the online threat made by killer Nikolas Cruz.