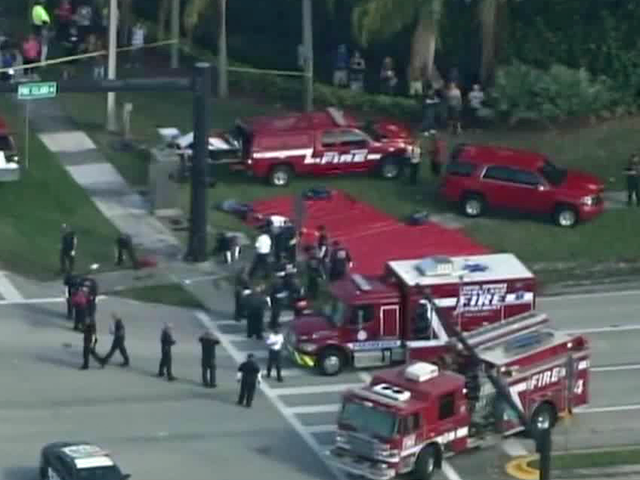 "I am in touch with a student inside the school, in hiding in a tiny closet with a lot of classmates and their drama teacher," @CBSMiami anchor says of reported high school shooting in Florida. "They are all okay, but they are scared, as you can imagine." https://t.co/1Y5NBGZMdE pic.twitter.com/olpt0IndPh