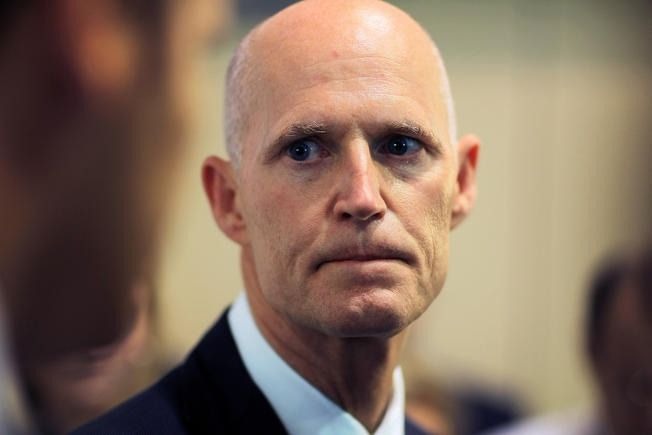 17 children and adults were slaughtered in a mass shooting by Nikolas Cruz in a February 14th attack in Parkland, Florida.

** Three Broward County Sheriff’s deputies arrived at the scene but were standing outside the school.

** The armed guard at the school hid under the staircase during the shooting.

** The neighboring police department officers were the first ones to enter the building?