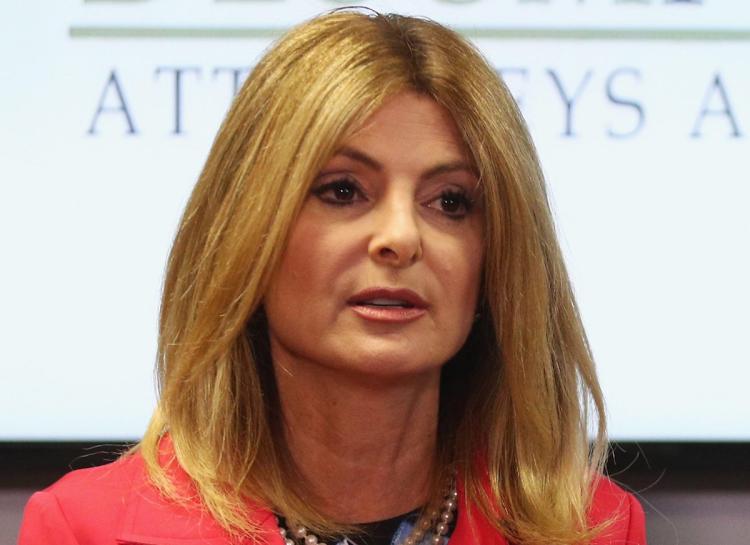 Another shocking lie by the spawn of Gloria Allred.
Her mother obviously passed on the gene for no morals.

Her mother obviously passed on the gene for no morals.

Lisa Bloom was willing to pay up to $750,000 to a woman to accuse Donald Trump of sexual abuse.

Now this…
Lisa Bloom is now representing former actress Nicole Eggert in another suspect case. Nicole Eggert accused conservative actor Scott Baio of sexual abuse for a tryst they had years ago when she […]