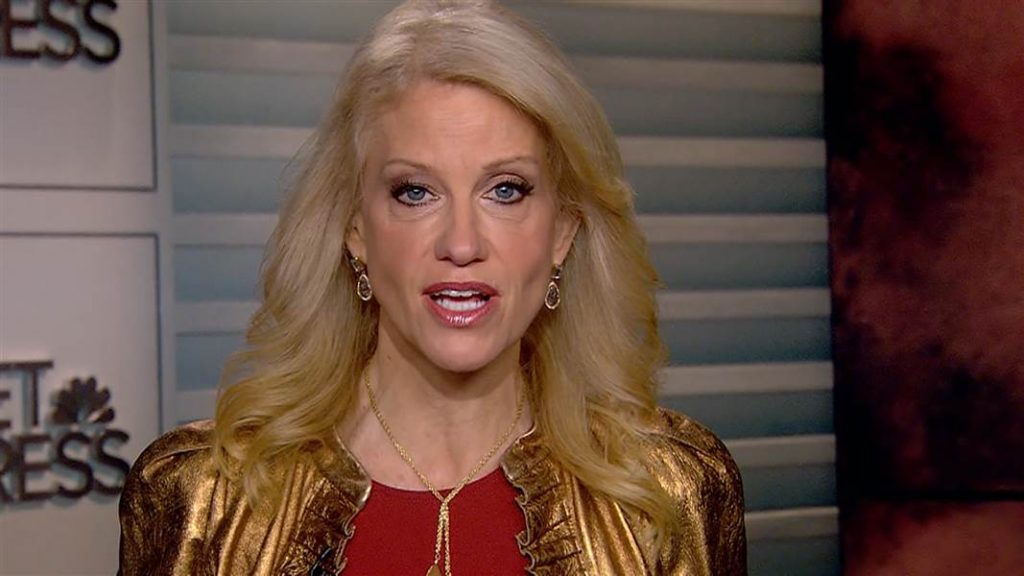 Kellyanne Conway appeared on ABC’s This Week program on Sunday. George Stephanopoulos read a tweet from liberal New York Senator Kirsten Gillibrand which attacked Trump. Kellyanne was having none of it.

Conway Slams Gillibrand Attacks on White House Treatment of Women: ‘I Don’t Need a Lecture From Her’

Kellyanne Conway said Sunday she did not need a “lecture” from Sen. Kirsten Gillibrand (D., N.Y.) on treatment of women in the White House, saying Gillibrand had been among those who “protected” Bill Clinton when he was president.