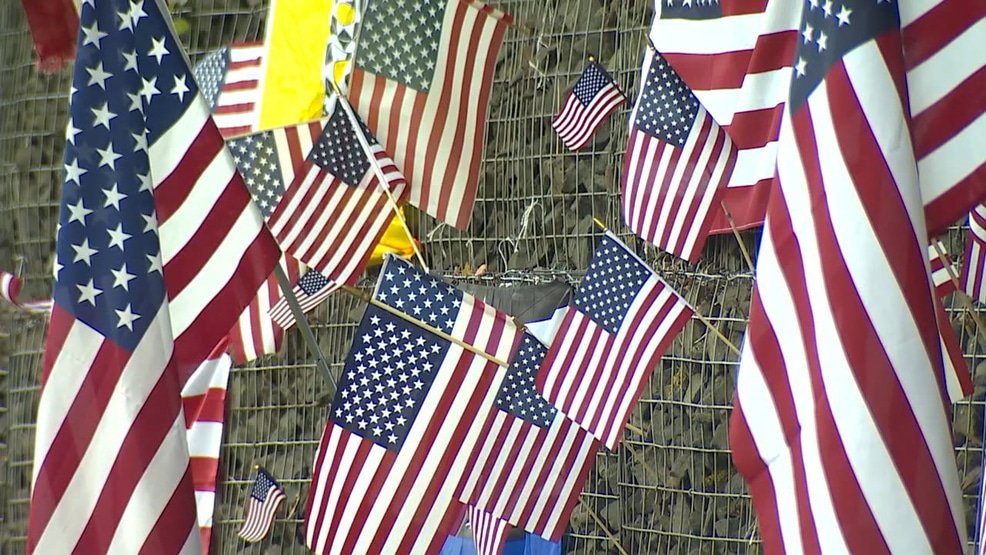 This decision is outrageous enough on its own. But to make matters worse, it was decided by members of the student government. Where are the adults at this school?

The student leadership at a California high school has banned “The Star-Spangled Banner” from school rallies, calling the national anthem “outdated and racially insensitive.”

Ariyana Kermanizadeh, president of the Associated Student Body at California High School in San Ramon, explained the decision in a letter to the school’s newspaper last week, reported KGO-TV, the ABC affiliate in San Francisco.