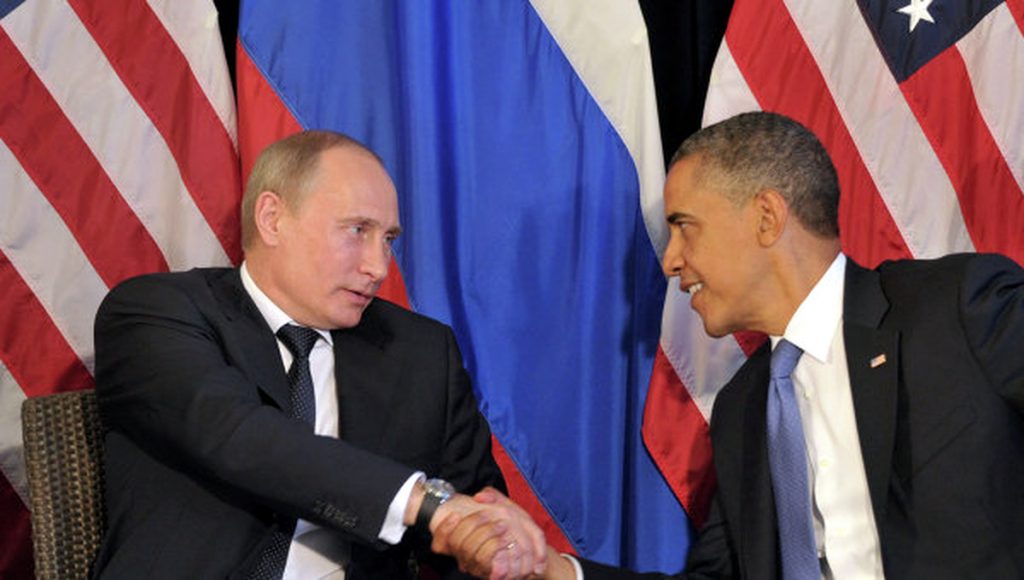 There has been no indication that the Trump administration’s policies are influenced by Russian preferences. There are plenty, however, that President Obama’s policies were.

If Russian President Vladimir Putin really did think a Donald Trump presidency would be good for Russia, the first year of that presidency must be quite the disappointment. There has been no indication that the Trump administration’s policies are influenced by Russian preferences.

Perhaps that’s why some found interesting a recent Daily Beast article claiming Trump National Security Council senior staffer Kevin Harrington recommended withdrawing U.S. troops from Eastern Europe to curry favor with Russia. This, the article states, was “something that smelled, to a colleague, like a return on Russia’s election-time investment in President Trump.”