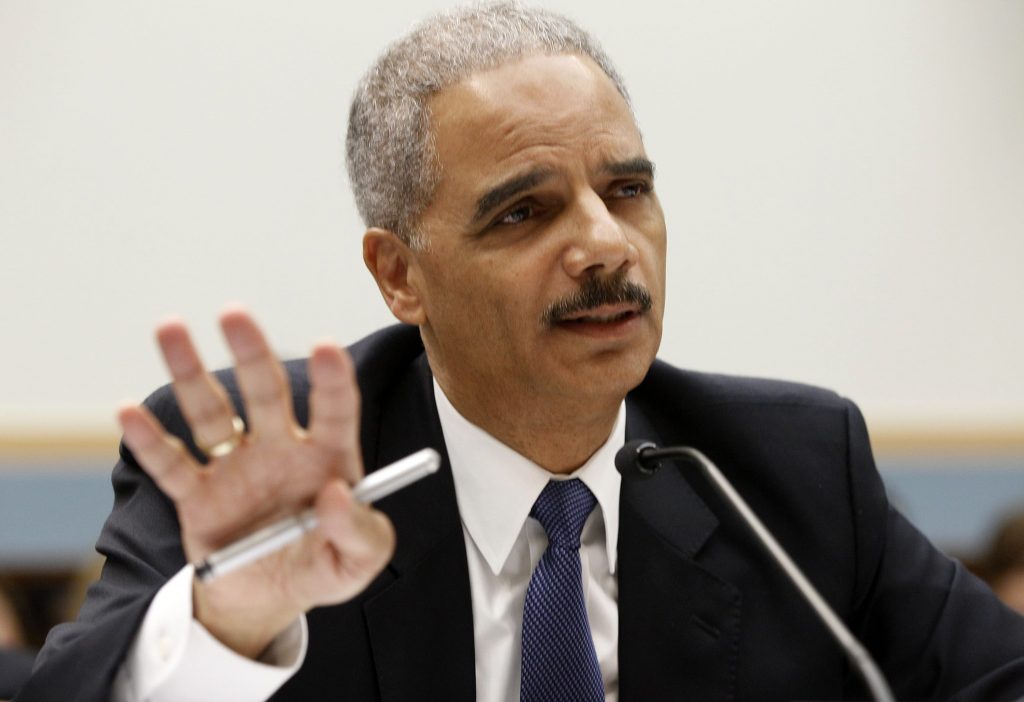 Democrats are not in a great position at the moment regarding the November midterms.

Former president Barack Obama will join a national effort to address redistricting concerns, including traveling to red and swing states to help Democratic candidates campaigning on the issue, his former attorney general said.

“I expect that later this year, you will see him campaign,” Eric Holder said of Obama. “He will be focused on the races that will matter for redistricting. “He has identified this as his chief political activity in his post presidency.”

It would be part of the National Democratic Restricting […]