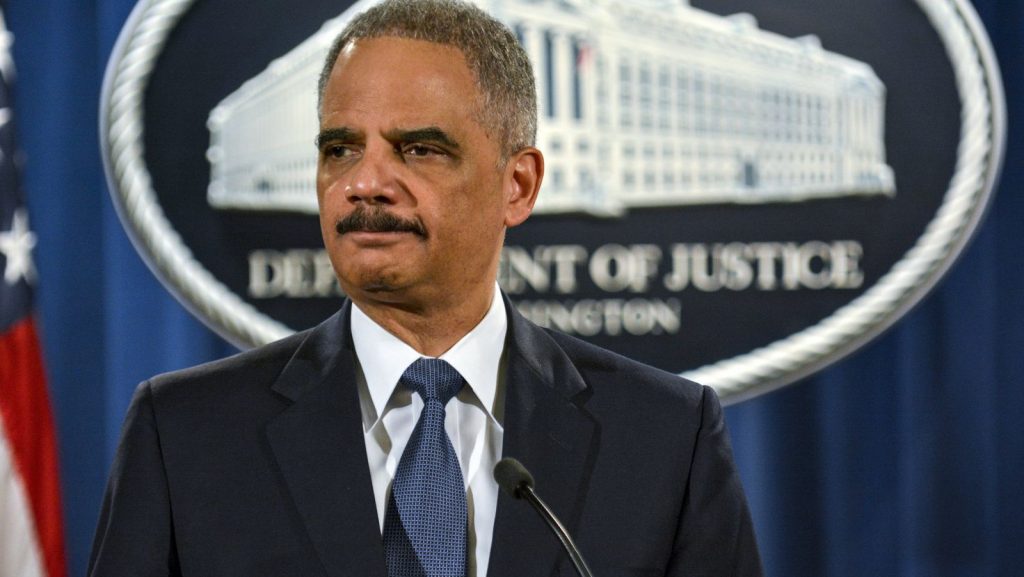 Conservative groups remember being targeted by Obama’s IRS just a few years ago.

According to corrupt former Attorney General Eric Holder, an apology to conservatives is WRONG!

President Trump’s Department of Justice issued a long-awaited apology to Tea Party groups that were targeted by the IRS under the Obama administration, and former Attorney General Eric Holder thinks that should’ve never happened.

“That apology was unnecessary, unfounded and inconsistent, it seems to me, with the responsibilities that somebody who would seek to lead the Justice Department should have done,” said Holder, according to The Washington Times.

With Lois Lerner at the helm, the IRS was in effect weaponized against conservative groups seeking tax-exempt status, often having[…]