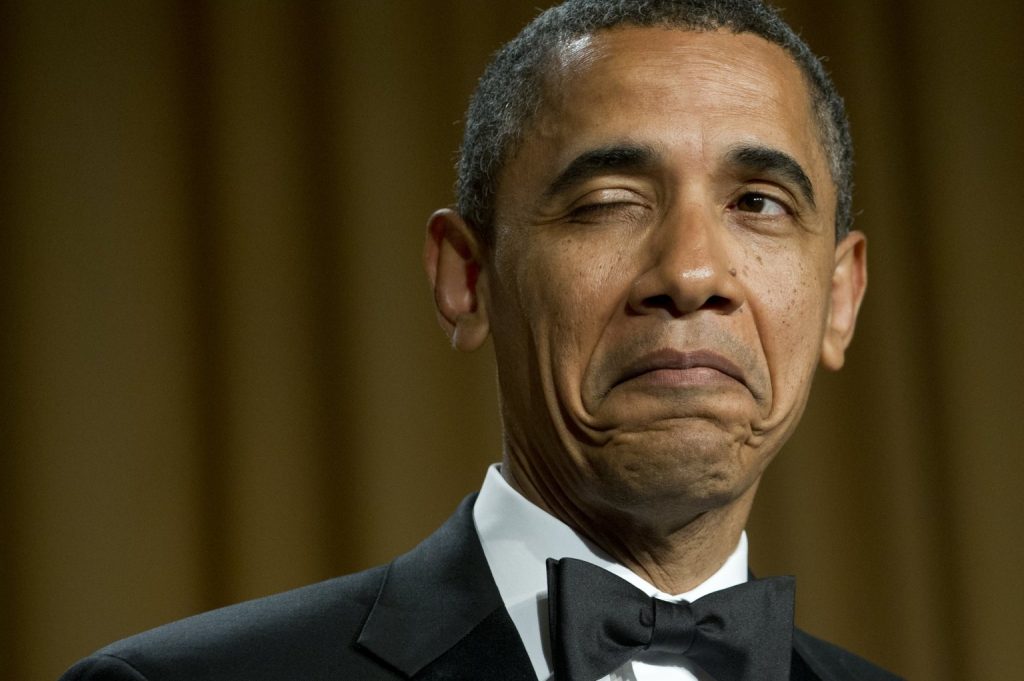 Divider-in-chief Barack Obama’s administration will easily go down as the least transparent in American history – without question.

How in the world!?

Do you remember one of the biggest affairs with the bankruptcy related to the infamous Enron Corporation?

Well, back in 2001, it was the one affair, where an energy company from Texas, suffered a loss of about $63 billion, once investigators found that Enron officials and auditors at the Arthur Anderson accounting firm purposely and unethically abused legal loopholes to try and sneak out billions of dollars that were otherwise lost in bad deals and brought the company a massive debt.

In the end, a couple of people ended up behind […]