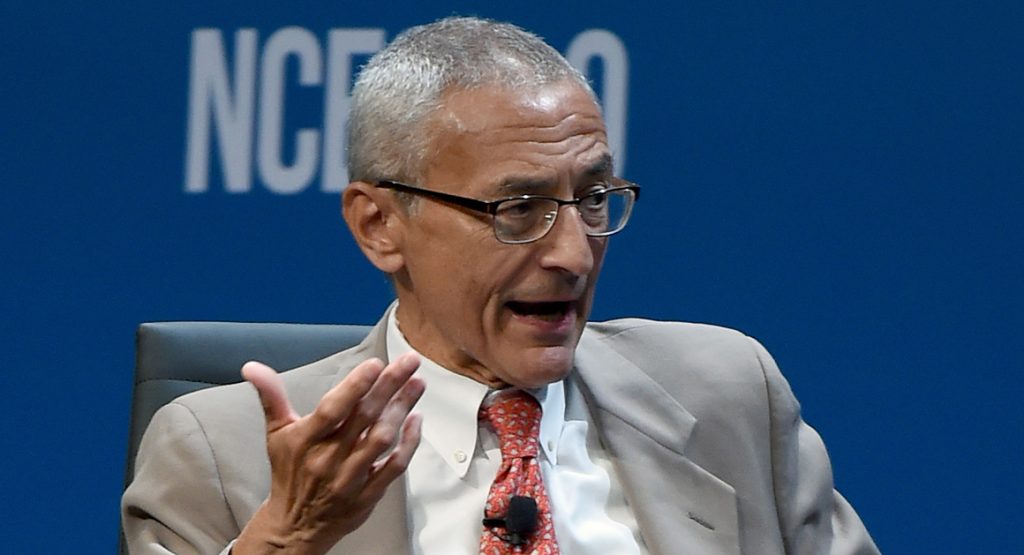 Mike Cernovich is reporting on Twitter that Hillary Clinton’s former campaign manager, creepy John Podesta, was involved in not one but three pay for pay scandals while working with the Clintons!

How much loot is involved in this Podesta Group / media pay-for-play?

Here are some numbers