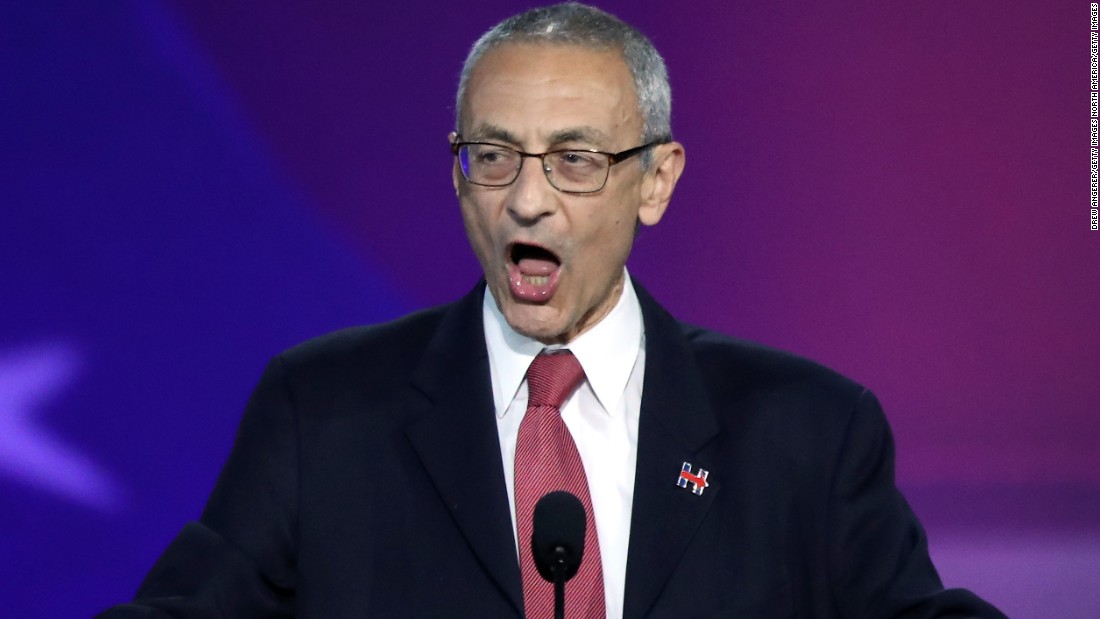 People on the left are obsessed with climate change and abortion. Hillary’s former campaign chair has found a way to combine the two issues. He thinks more abortions is the solution to climate change.

PJ Media has the story:

John Podesta’s Cure for Climate Change: A Government in Charge of Your ‘Family Planning’

John Podesta, former chief of staff for President Bill Clinton, chairman of Hillary Clinton’s 2016 presidential campaign, and the current chair of the Center for American Progress, recently wrote an article in The Washington Post rallying all good progressives to cure the scourge of climate change by controlling the earth’s out-of-control population explosion.