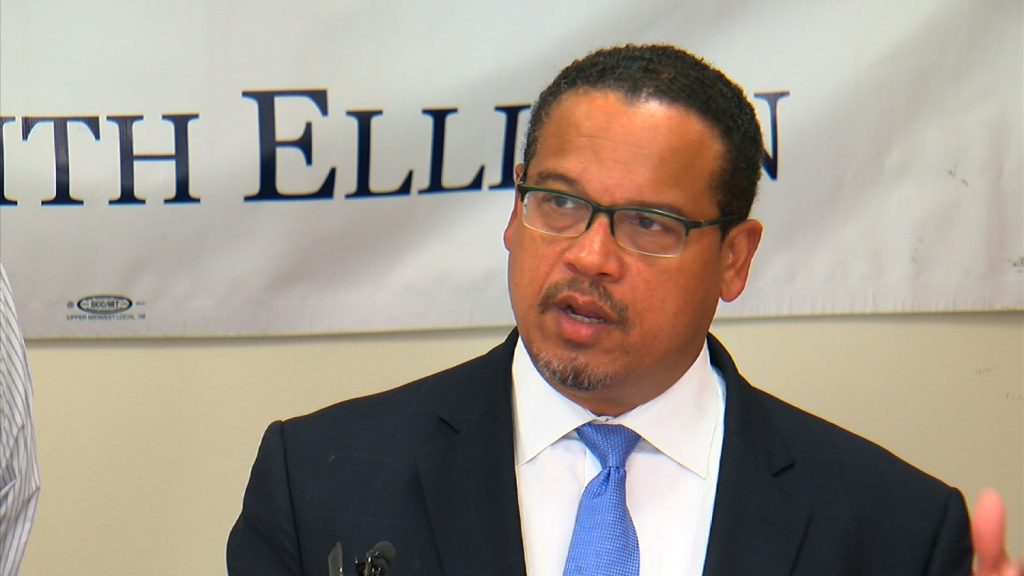 This is today’s Democrat Party—

Sarsour spoke at a protest called “A Day of Action Against Trump’s White Supremacy” on Wednesday.
Keith Ellison spoke and sat on stage during the rally.

The far left America hater went off on a racist, America-bashing tirade. […]