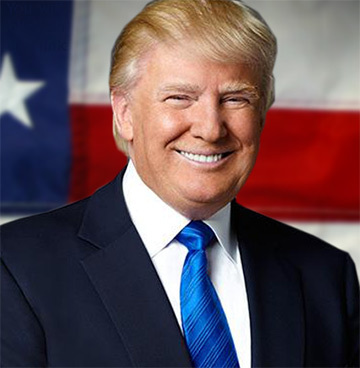 For decades, Donald Trump has said the U.S. government should be operated like a business.

Now President Trump is seeking to implement the ‘biggest civil service change,’ in a generation.

President Trump will seek to “hire the best and fire the worst” federal government employees under the most ambitious proposal to overhaul the civil service in 40 years, officials said. […]

Trump is using the VA Accountability Act, which gave the Secretary of Veterans Affairs greater authority to fire and discipline workers, as a model. The White House says that law has resulted in the dismissal of 1,470 employees, the suspension of 443, demotions for 83 others last year.

Under the current system, federal employees get a review every […]