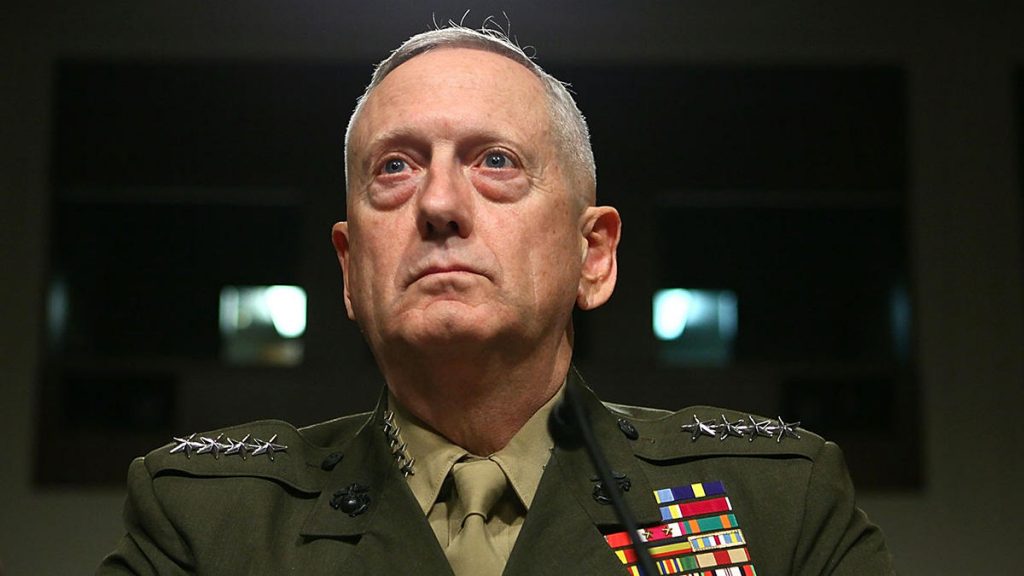 No one messes with the mad dog. During a recent visit to Capitol Hill, Defense Secretary James Mattis issued a stern and ominous warning to any nation which would threaten the United States.

Mattis: ‘If You Threaten Us, It Will Be Your Longest and Worst Day’

“Those who would threaten America’s experiment in democracy must know if you threaten us, it will be your longest and worst day,” Mattis told the House Armed Services Committee in congressional testimony.

Mattis was on Capitol Hill to brief lawmakers on the Trump administration’s recently released National Defense Strategy and Nuclear Posture Review. The Pentagon chief said that his priority is to make the military more lethal, but warned about the dangers that […]