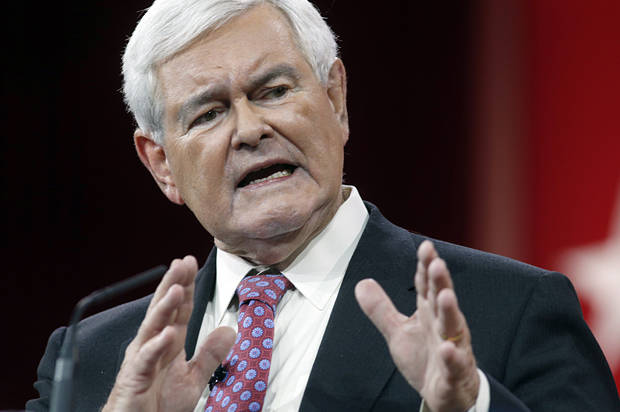 Newt Gingrich let the sparks fly during a recent appearance on FOX News. He was speaking about all of the things Hillary did which would have landed any normal person in jail. Just the missing emails are a crime.

“I mean, I think you probably have the president [Obama] involved. You have the Attorney General Loretta Lynch who you’ll remember met in secret with Bill Clinton the week they were interviewing Hillary,” Gingrich said. “You now have evidence that Comey, the director of the FBI at the time was writing the statement exonerating Hillary two months before the interview. I mean let’s go down this list and then on both the protect […]