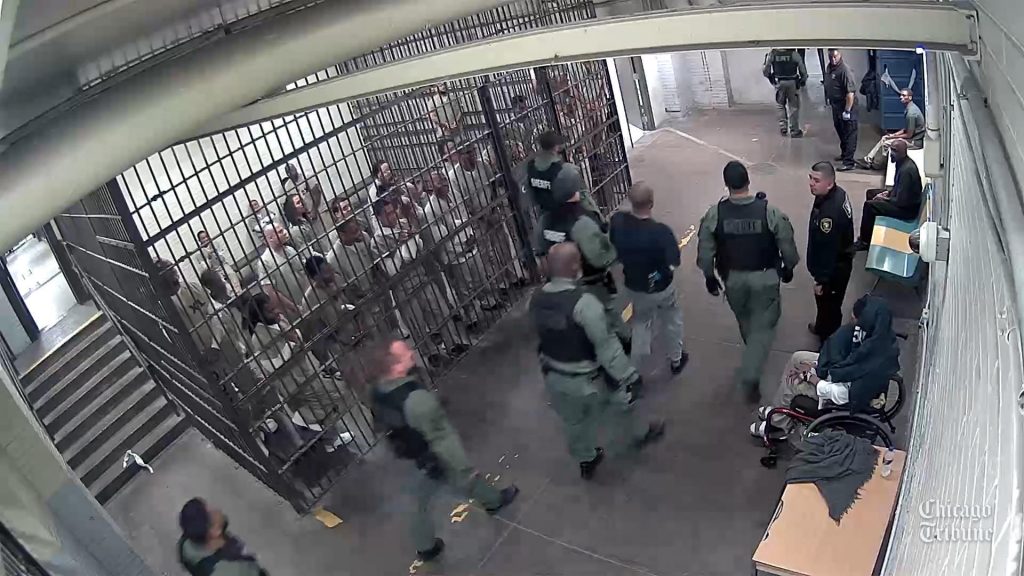 Cook County Jail officials said they planned to take action after several inmates clapped as the suspected killer of Cmdr. Paul Bauer was […]