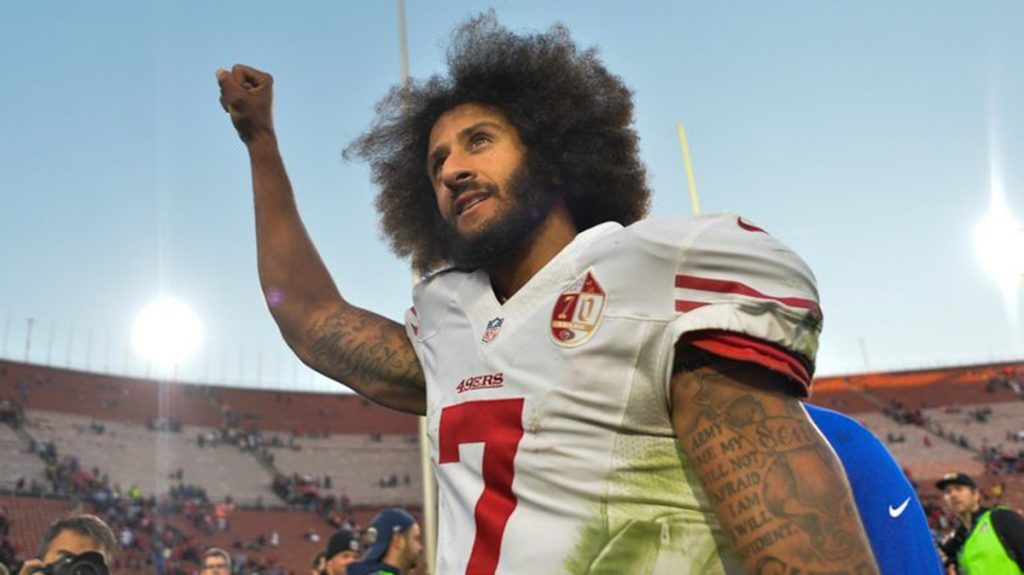 Assata Shakur is a cop killer and escaped convict living in Cuba. She is also a radical leftist. Former NFL player Colin Kaepernick is raising money from his celebrity friends for a group that honors Shakur. You couldn’t make this up.

Colin Kaepernick said Friday he has raised $20,000 for Assata’s Daughters, named after convicted cop-killer Assata Shakur, through matching donations from his celebrity friends as part of his Million Dollar Pledge.

The former San Francisco 49ers quarterback announced that comedian Hannibal Buress and actress Yara Shahidi would both donate $10,000 to […]