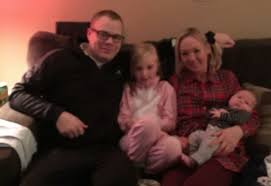 Joey Nelson, the active duty Marine who was jailed for shooting an armed intruder, has been bailed out. His family, with some help from a Go Fund Me page, was able to put up the $7500 needed to free him from the Wayne County jail in Michigan. The total bond is $75,000, which only applies should Nelson jump bail, which he would have no reason to.

In addition to the cash, Nelson has to wear an ankle bracelet GPS monitor. He is allowed to report for duty in Lansing, and he has a 5 hour window on Sundays where he can go wherever he wants, but other than that, he has to stay at home. Though the Judge’s […]