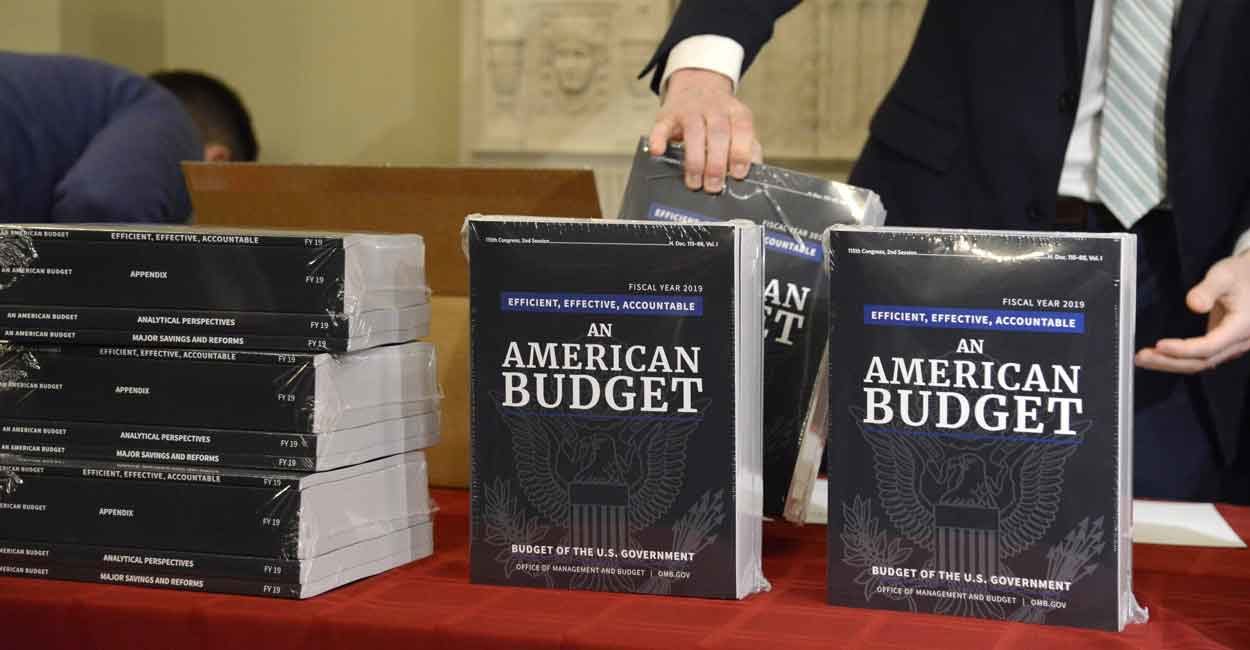 Congress must now do its job and build off the president’s budget and craft its own budget resolution.

In light of last week’s budget-busting deal, now more than ever it is crucial for Congress to pass a budget resolution and include reconciliation instructions that call for meaningful and permanent spending reforms. Lawmakers should incorporate the many positive reforms included in the president’s budget in crafting their proposal.

Here are five takeaways from the proposal:

The president’s 2019 budget calls for continued investment in national defense. The proposal provides more than $700 billion for defense in 2019 and over the next 10 years it would invest a total of nearly $7.5 trillion.

Last year, the president’s budget reached a balance of $16 billion by 2027. By contrast, the 2019 proposal never balances.

This is a stark departure from the past several Republican budget proposals. Since 2011, the House Budget Committee has put forth seven budget proposals, all of which balanced within 10 years. Cumulatively, the proposal would add more than $7 trillion to the national debt over the next 10 years.

Deficit reduction, tax reform, welfare and entitlement reform, and regulatory reform are critical for economic growth, but are only part of the picture. Unless Congress and the president reduce spending, the benefits of growth will not be fully realized.

3. Reduces the size and scope of the federal government.

The budget cuts more than $1.5 trillion in nondefense discretionary spending over the next 10 years. This represents a significant reduction to agencies and programs that are inefficient, ineffective, and are not constitutional responsibilities of the federal government. This includes eliminating numerous energy subsidies to the private sector, ineffective grant programs such as the Office of Community Oriented Policing Services, and Obama-era climate change funding.

It would also ban the use of Changes in Mandatory Programs. This is a commonly used budget gimmick that allows Congress to spend billions of additional dollars each year without any real savings and has been used to circumvent spending limits.

While the president’s approach to reducing the federal bureaucracy is appropriate, his signing of the latest budget deal raises questions about his level of commitment to smaller government.

The administration estimates that spending increases from the Bipartisan Budget Act would add nearly $700 billion to the already $7.1 trillion in additional debt that the country would accrue under this proposal.