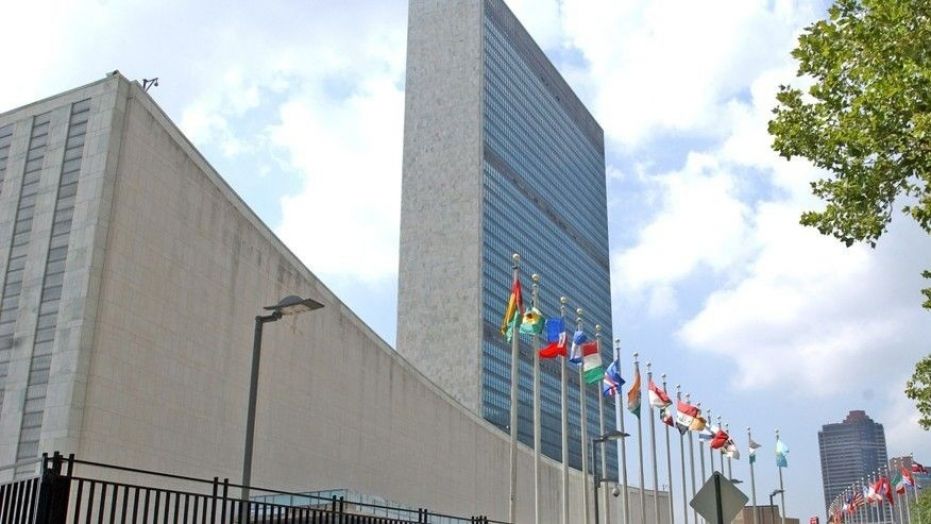 There are some of us who believe we’ve got no business wasting time and money on the U.N. We fund it. We acquiesce to it, and we continually get stabbed in the back by it. Now there’s a new sheriff in town, and he’s not buying into the UN’s baloney anymore.

The New American has the details:

The Trump administration’s proposed 2019 fiscal year budget calls for significant cuts to U.S. taxpayer funding of the United Nations and some of its most anti-American, anti-freedom agencies and programs. A number of controversial UN outfits would lose all U.S. tax money.

Overall, though, the proposal would cut just a third of the “International Affairs Budget,” which funds foreign aid, diplomacy, and international organizations such as the UN. Globalists and pro-UN liberals were outraged by the proposal, demanding […]