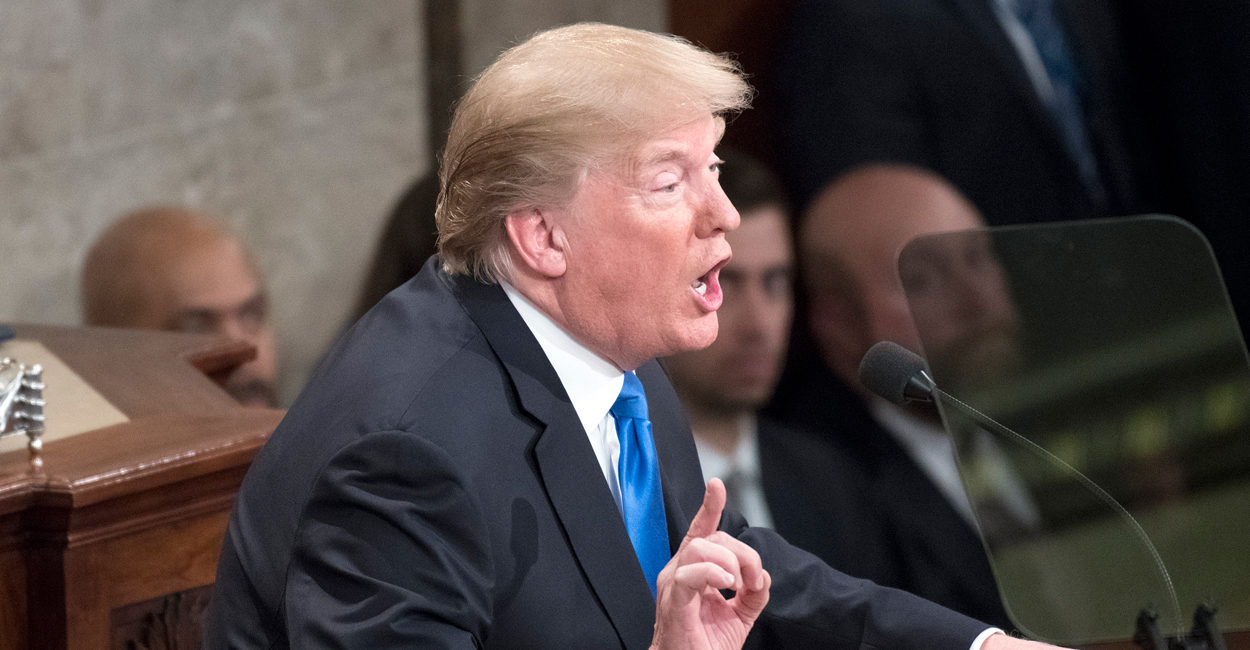 Power companies and the states where they do business say consumers will see lower utility rates due to the tax law from congressional Republicans and President Donald Trump that went into effect Jan. 1.

The Republican tax law reduced the federal corporate tax rate from 35 percent to 21 percent. Utility companies say they want their savings to benefit consumers, although few specifics on changes to typical bills are available.

Adam Michel, policy analyst for economic studies at The Heritage Foundation, told The Daily Signal that the benefits of the tax cuts to utilities may go beyond lower rates for consumers.

“State-regulated utilities are an interesting case for tax reform,” Michel said in an email Monday. “Because their rates are not set by markets, but instead by bureaucrats, consumers should see the utilities’ tax savings show up directly in their bill through lower rates. Some of the tax savings may also be redirected into infrastructure investments for better or expanded service.”

Here are eight examples of actions by utility companies and government agencies to reduce rates:

Baltimore Gas and Electric Co., Maryland’s largest natural gas and electric utility company, announced it will reduce rates for customers by about $103 million.

The average customer of Baltimore Gas and Electric Co. will see an approximate $2.91 decrease in their monthly bill, “and the average residential combined natural gas and electric customer will receive an estimated $5.41 monthly reduction,” BGE spokesman Aaron Koos said in an email Tuesday to The Daily Signal. “Commercial customers will also receive monthly bill reductions.”

“As a result of the Maryland Public Service Commission accepting our proposal on [Jan. 31], we began flowing back the tax reduction value to all of our customers in their February bills,” Koos said in an earlier email.

Washington Gas, a company that services Maryland, the District of Columbia, and Virginia, is asking the state regulatory commissions of their service areas to lower rates for over 1.1 million customers.

“If the recommendations are approved, Washington Gas has committed to providing a reduction in customer rates that would lower annual customer bills by approximately $34 million, beginning in the first quarter of 2018,” the company announced.

The Massachusetts Department of Public Utilities has ordered utility companies in the state to decrease rates based on savings from the Republican tax law, the Boston Herald reported.

Utilities have until May 1 to submit proposals for lower rates for customers “to incorporate the reduction in the federal corporate tax rate,” the Herald reported.

The Ohio Public Utilities Commission ordered utility companies in the state to “start setting aside the estimated savings from a reduction in federal corporate taxes from 35 percent to 21 percent,” Cleveland.com reported.

The commission said it wants those savings to be reflected in rates charged to consumers, and will accept public comment until Feb. 15, spokesman Matthew Schilling said in an email Monday to The Daily Signal.