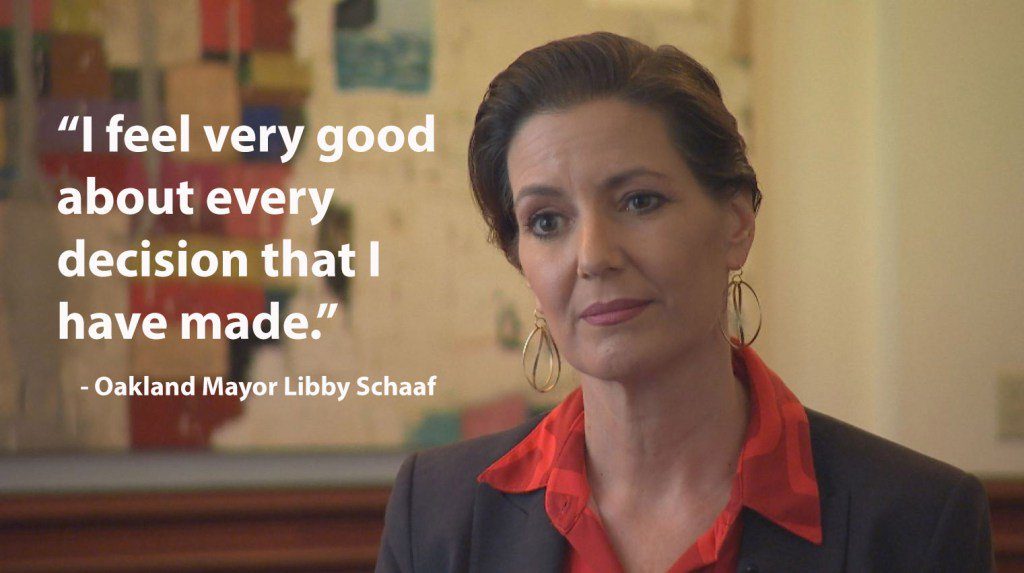 Once again, the left is proving they care more for lawbreakers than American citizens.

Check out what the mayor of Oakland, California just did for illegals…

Oakland’s Democrat mayor has just committed an act that could potentially jeopardize the safety of federal law enforcement agents.

Libby Schaaf received a tip that Immigration and Customs Enforcement would be conducting an operation in the Bay area and decided that it would be a great idea to spread the word to foil the feds and stick it to the Trump administration.

This is taking the refusal of California to accept the results of the 2016 election to an entirely new level and is conduct unbecoming for the top elected official in a city.