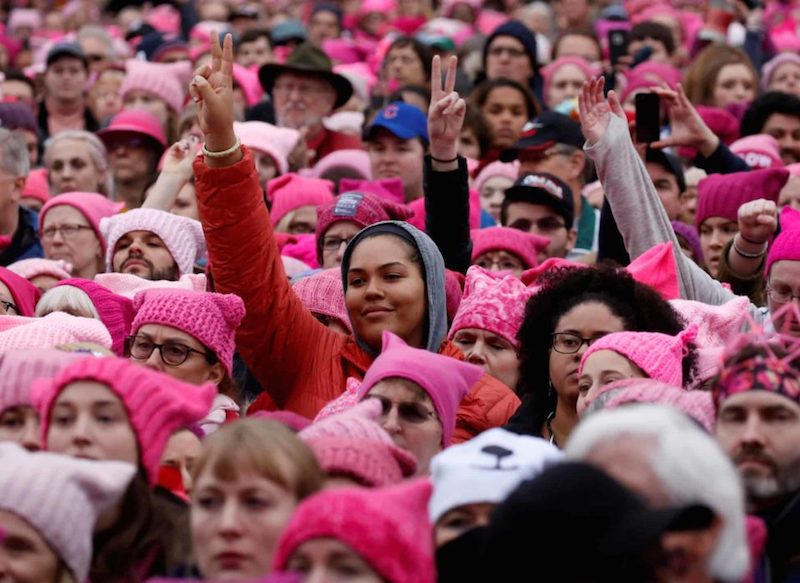 Liberals want you to believe the student led gun control protests following the Florida school shooting are a grass roots movement that is totally spontaneous. What they and the media aren’t telling you is that the people working behind the curtain are the same anti-Trump people behind the Women’s March.

Deena Katz, co-executive director of the Women’s March LA Foundation, submitted the application for a National Park Service permit for the March for Our Lives…