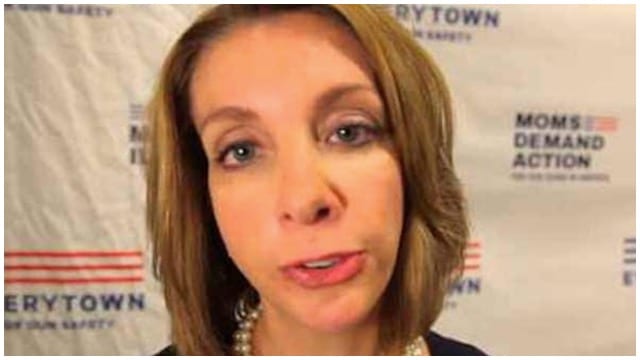 Shannon Watts is prominent in the anti-Second Amendment movement. She wants guns banned.

It should come as no surprise that Watts recently compared American soldiers to white supremacists.

President Trump is tossing around the idea of holding a parade to honor the men and women of our military and the left is acting like this is the worst thing anyone has ever done. In reality, it is the left that is completely horrible. They have likened this parade idea to the Chinese military massacre at Tiananmen Square and are even planning a counter-parade to protest against our military. Yet somehow anti-gun nut Shannon Watts managed to say the worst thing by far in comparing US soldiers to white supremacists. […]