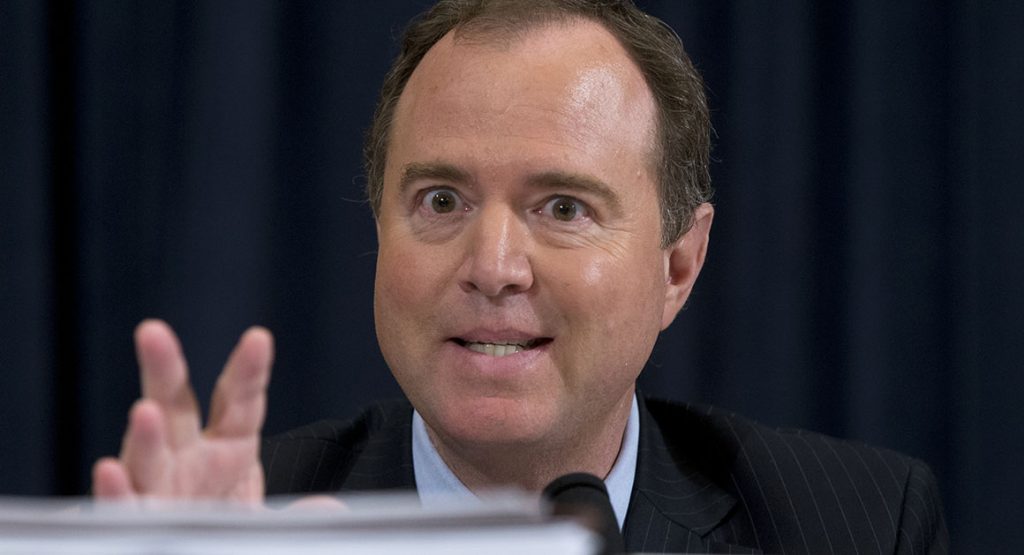 California Democrat Adam Schiff has made some wild claims about Russia but this one takes the cake. In a recent press appearance, he claimed that Russia loves the Second Amendment because they love to see Americans killing each other.

Breitbart has the details:

Adam Schiff: Russians Promoted 2nd Amendment so Americans Would ‘Kill Each Other’

Rep. Adam Schiff (D-CA) suggests Russians promoted the Second Amendment during the 2016 presidential election in the hope that more Americans would kill each other.

He made the observation during a speech at the University of Pennsylvania.