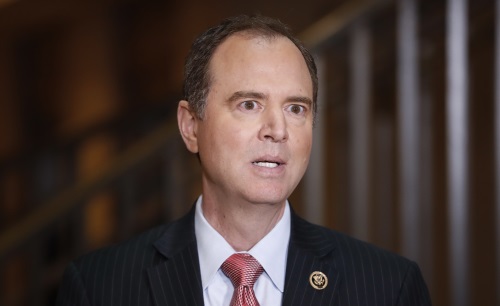 House Intelligence Committee Ranking Member Adam Schiff had a very different message for Russians in 2013 than he has for Americans today.

Then, he was advocating for more transparency when it came to the U.S. government spying on Americans and foreigners.

Today, not so much.

During a 2013 appearance on RT, which is controlled by the Russian government, Schiff said we wanted more transparency, which RT characterized as efforts to “inject more oversight into the NSA’s surveillance programs and the top secret FISA court.”

The RT anchor introduced Schiff as “one of those members of Congress leading the effort.”