Chaotic images of rioting, violence and looting were posted to social media from all over the globe on Tuesday as anarchists celebrated May Day, or International Workers’ Day. 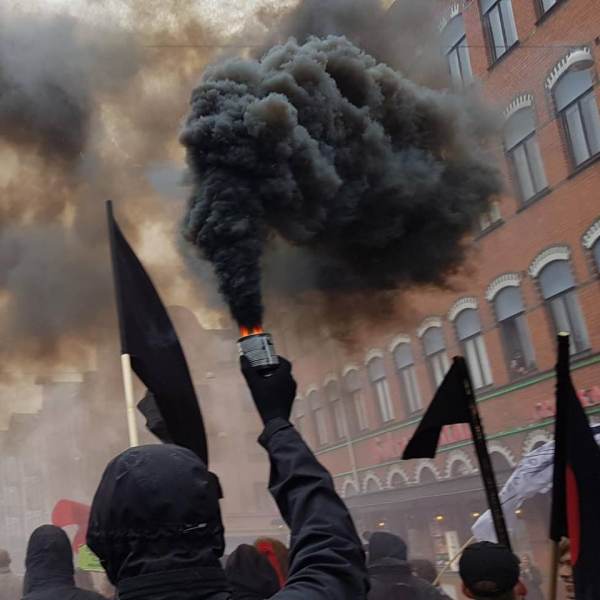 Violence broke out in France, Sweden, Honduras, Greece, Turkey and many other places as police clashed with the anarchists.

It's raining tear gas. Food vendors scrambling to pack up their stands. The bystanders caught up in it all are indignant. #Honduras pic.twitter.com/Lebq4iC6aH

#France: #BlackBloc protest to regain the city during #MayDay2018 rally in #Paris. Against state repression and police brutality. #1erMai pic.twitter.com/a3DAh4oSUu

The annual marches began in 1886 when more than 300,000 people in the United States ditched work to protest in favor of an eight-hour work day, a battle that had began two years earlier.