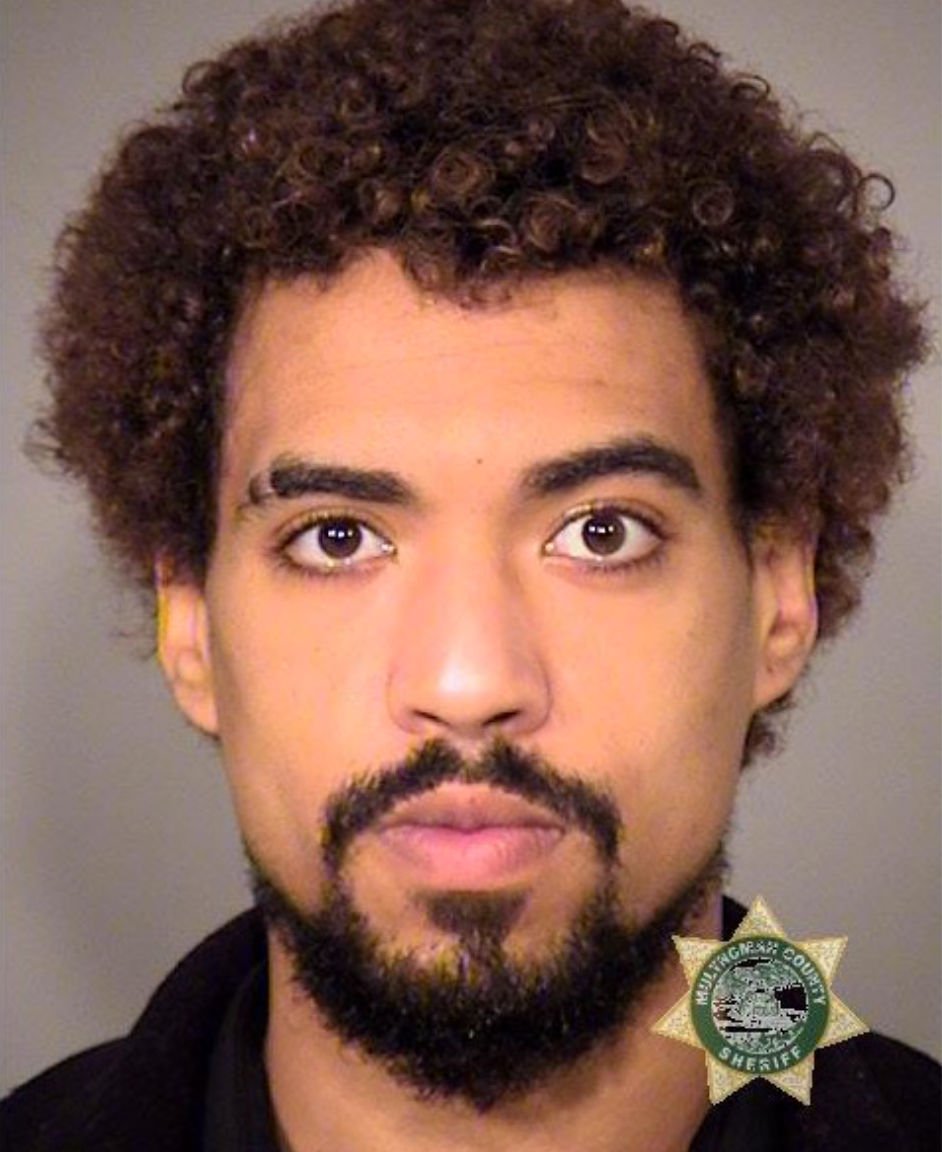 For the second time in recent weeks, Portland protest leader Micah Isaiah Rhodes stood before an Oregon judge ready to go to prison for having sexual contact with an underage teen.

And for the second time, an Oregon judge agreed to veer from state sentencing recommendations and give Rhodes five years of probation.

Multnomah County Circuit Judge Jerry Hodson on Monday said he wouldnt send Rhodes to prison for two to 2 12 years because he believes Rhodes earnestly is trying to change despite the prosecution’s arguments to the contrary.

Considering Rhodes’ record, who could possibly doubt that?

In March, Rhodes pleaded guilty to two counts of felony second-degree sexual abuse for at least twice having sexual contact with a 17-year-old boy. Investigators say Rhodes met the boy on a gay dating app, and the contact happened in Gresham and Troutdale.

Days earlier, a Washington County jury had found Rhodes guilty of second-degree sexual abuse of a 17-year-old girl. A defense memo said the contact happened after the girl went to watch a movie with Rhodes at his mother’s house.

But the earlier record is a good deal worse.

Rhodes also has a concerning track record of ignoring rules by repeatedly sexually acting out with his peers when he was told not to and later having contact with minors when he was forbidden from doing so by his probation, the prosecutor said.