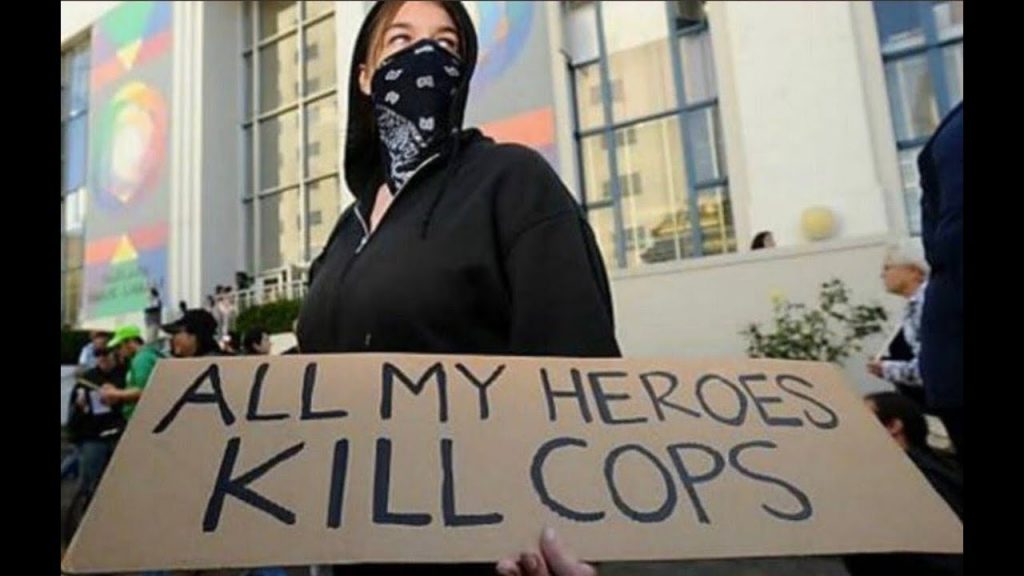 Antifa leftists cheered the murder of a police officer who was thrown in front of a moving train in Cologne.

The officer was hired to investigate Islamists in the area.
Security cameras captured the moment the officer was pushed on the tracks before his death.

Cologne / Germany: UPDATE- Antifa celebrates the murder of the policeman who was pushed in front of a train at the Chlodwigplatz in Cologne – –32 year old policeman rolled over by city railway and killed — The policeman employed in the fight against  Islamists was deliberately pushed onto the tracks. […]