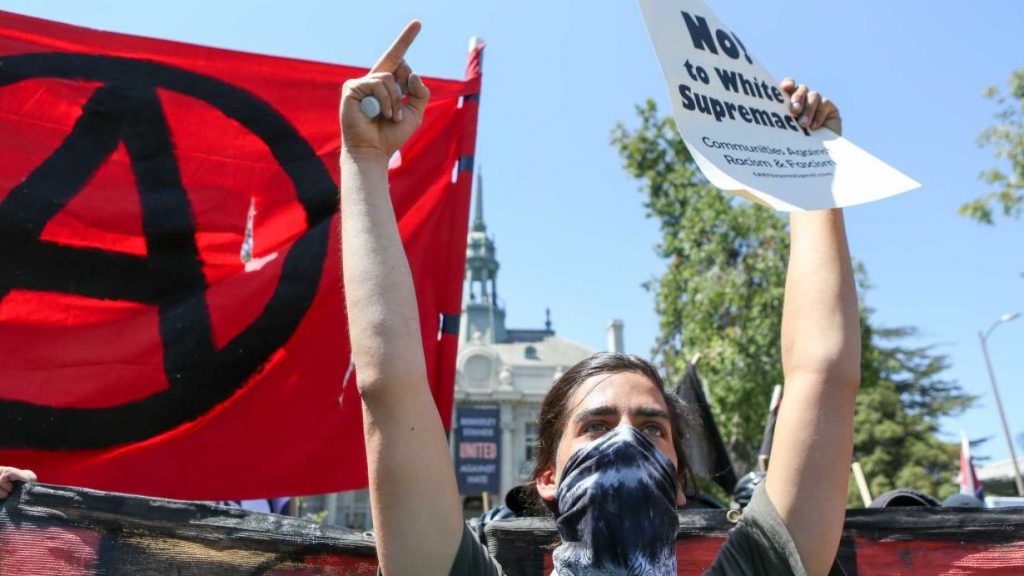 Today @amylutz4 (@yaf) & I were handing out fliers for #benatberkeley. A lib student took a flier & ATE THE FLIER. Not joking. @benshapiro

Not sure if he swallowed it. https://t.co/ZexeVRVfC1

In a statement to The Daily Wire, Devlin described the “childish antics” as common across the UC Berkeley campus:

“I mean, he ate it,” said Devlin. “I’m not sure if he swallowed, though. These types of childish antics are all too common on the Berkeley campus.”

A left-wing group named “Speak Out Now” is calling for the obstruction of conservative and right-wing speakers.