Texas Democratic Senate candidate Beto O’Rourke doesn’t like to be called a socialist.

Why then does he employ several Marxists on his campaign? Why does he hang around so much with Democratic Socialists of America (DSA) supporters and other radicals? DSA despite its name, is a Marxist/communist organization. 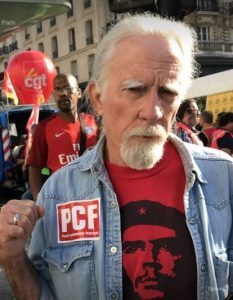 Austin DSA member David Hamilton pictured here in Paris wearing a French Communist Party sticker and a Che Guevara T-shirt wrote on November 30, 2017, on Facebook that DSA has “some standing” with  Beto O’Rourke. 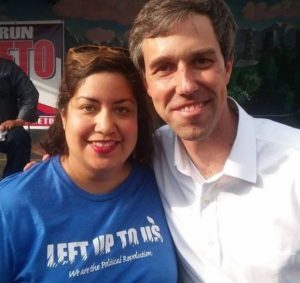 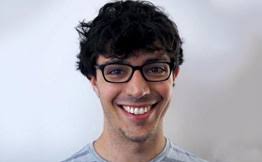 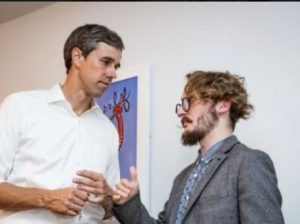 Beto O’Rourke with Kolby Duhon, an Austin DSA supporter, and a leader of the Texas Young Democrats Socialist Caucus, October 2017. 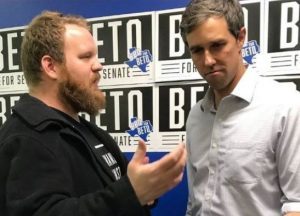 Beto O’Rourke with Mike Lewis, an Austin DSA supporter, May 2018. 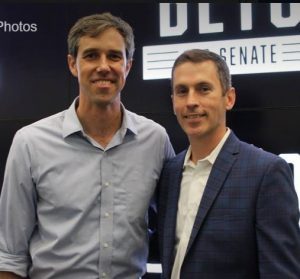