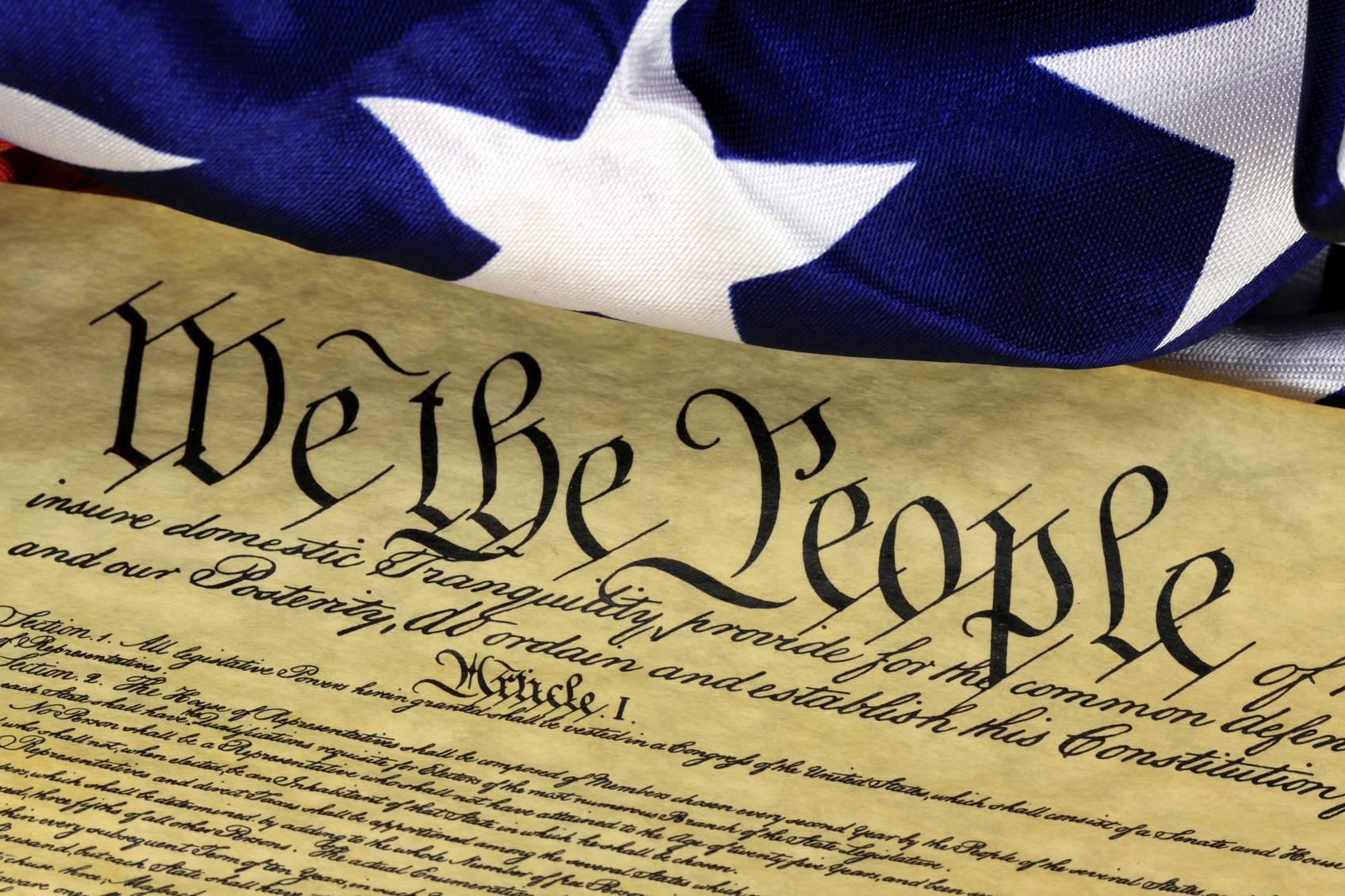 Once the self-proclaimed champion of free expression, the leftist-controlled party is embracing totalitarianism.

Gone are the days of Democrats rallying behind the American ideal of free speech. A recent poll conducted by the University of California, Berkeley’s Institute of Governmental Studies reveals that more than half of the state’s registered Democrats believe in limiting our First Amendment rights of freedom of speech and assembly.According to Breitbart, the survey shows that

Forty-six percent of California voters say we’ve gone too far in allowing white nationalists to demonstrate while 43 percent say the rallies should not be restricted and 11 percent had no opinion.

And Democrats, especially, appear to be grappling with the complex issue in deep blue California.

Sadly, UC Berkeley itself seems poised to produce graduates who will worsen those statistics. The birthplace of the 1960’s Free Speech Movement, where students petitioned the administration to remove the ban on political activities on campus, the school has recently gone in the opposite direction: February’s violent protests in anticipation of an on-campus appearance by controversial “cultural libertarian” Milo Yiannopoulos caused the event to be canceled, and members of the leftist faculty have proposed a boycott of UCB’s conservative “free speech week” planned for later this month.

Even more troubling, the left’s move toward the fascistic is being led by officials at the state level. In August, San Francisco officials unsuccessfully fought to deny a permit for the Patriot Prayer freedom rally to be held in a public park. Patriot Prayer eventually nixed the plan, citing concerns for its safety.

In times past, Americans on both sides of the political aisle held to the belief that the First Amendment was a defining American principle, protecting popular and unpopular speech alike. But the left’s totalitarian impulse is rapidly becoming a serious threat to this most treasured of American freedoms.