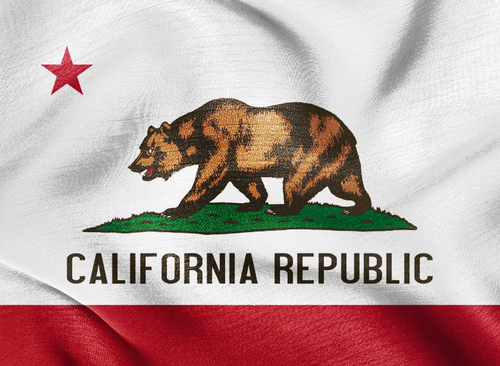 You will be made to care.

We’ve seen it in Canada, and now its dripping into the United States.

Soon, in the liberal Mecca California, jail time will be on the table for those who do not fully capitulate to the Left’s extreme gender ideology. In a proposed bill, it would become illegal to use the “wrong” gender pronouns of transgender senior citizens in long-term care facilities. Additionally, the proposal mandates such facilities to designate their bathrooms and showers by “gender identity,” as opposed to biological sex.

There are no exceptions for religious care facilities.

“It imposes fines and jail time on any long-term care employee who refuses to use transgender pronouns. Fines for repeat offenders could be as high as $1,000 and a jail term of up to a year,” reports CBN News.

The bill is sponsored by Equality California and penned by Senator Scott Wiener of San Francisco, notes CBN.

Opponents of the bill (or, people who’ve read the Constitution) are arguing that the compelled speech is an infringement on the First Amendment.

“How can you believe in free speech, but think the government can compel people to use certain pronouns when talking to others?” asks Greg Burt of California Family Council. “Compelled speech is not free speech. Can the government compel a newspaper to use certain pronouns that aren’t even in the dictionary? Of course not, or is that coming next?”

“Those proposing this bill are saying, ‘If you disagree with me about my view of gender, you are discriminating against me,'” he continued. “This is not tolerance. This is not love. This is not mutual respect. True tolerance tolerates people with different views. We need to treat each other with respect, but respect is a two-way street. It is not respectful to threaten people with punishment for having sincerely held beliefs that differ from your own.”

In Canada, such Orwellian measures are already in place. If you refuse to use the pronouns which match a person’s “gender identity,” you could be found guilty of a “hate crime” and face massive fines and possible jail time.

Great news: Bill C-16 has passed the Senate – making it illegal to discriminate based on gender identity or expression. #LoveisLove

In New York City, thanks to Comrade de Blasio, citizens are opened up to massive fines if they do not use an individual’s pronouns of choice.

You will be made to care.