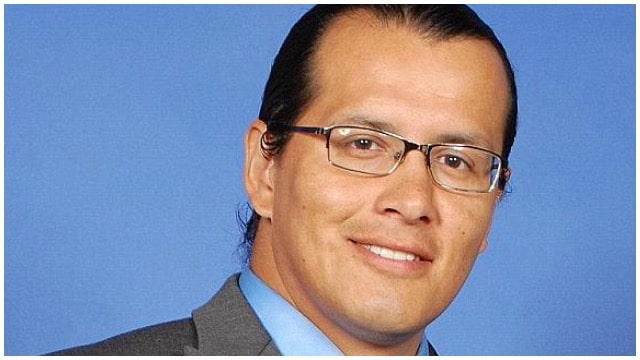 A senior official from Obama’s Education Dept. was just convicted of taking upskirt photos of women.

A married senior official in President Obama’s Department of Education was convicted of sex crimes and resigned for following women on the DC Metro and taking pictures up their skirts, DailyMail.com can exclusively reveal.

William Mendoza, 42, the former executive director of the White House Initiative on American Indian and Alaska Native Education, stepped down after he was arrested and charged with attempted voyeurism in November, 2016, for the vile acts.

Mendoza, who earned $140,000 a year as a policy advisor in Obama’s White House, tried to take photos and videos up women’s skirts at least four times […].