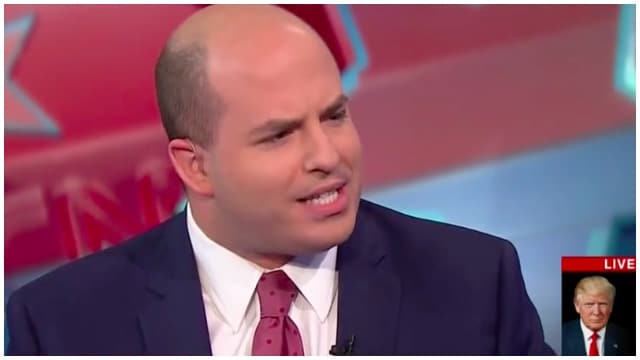 President Trump’s favorability ratings at the end of his first year in office are comparable to Barack Obama’s.

All Fox News did was report the truth accurately.

While the Fake News loves to talk about my so-called low approval rating, @foxandfriends just showed that my rating on Dec. 28, 2017, was approximately the same as President Obama on Dec. 28, 2009, which was 47%…and this despite massive negative Trump coverage & Russia hoax!

“Fox & Friends” shared this fact on air Friday morning, leading the president to tweet out his satisfaction about the polls.