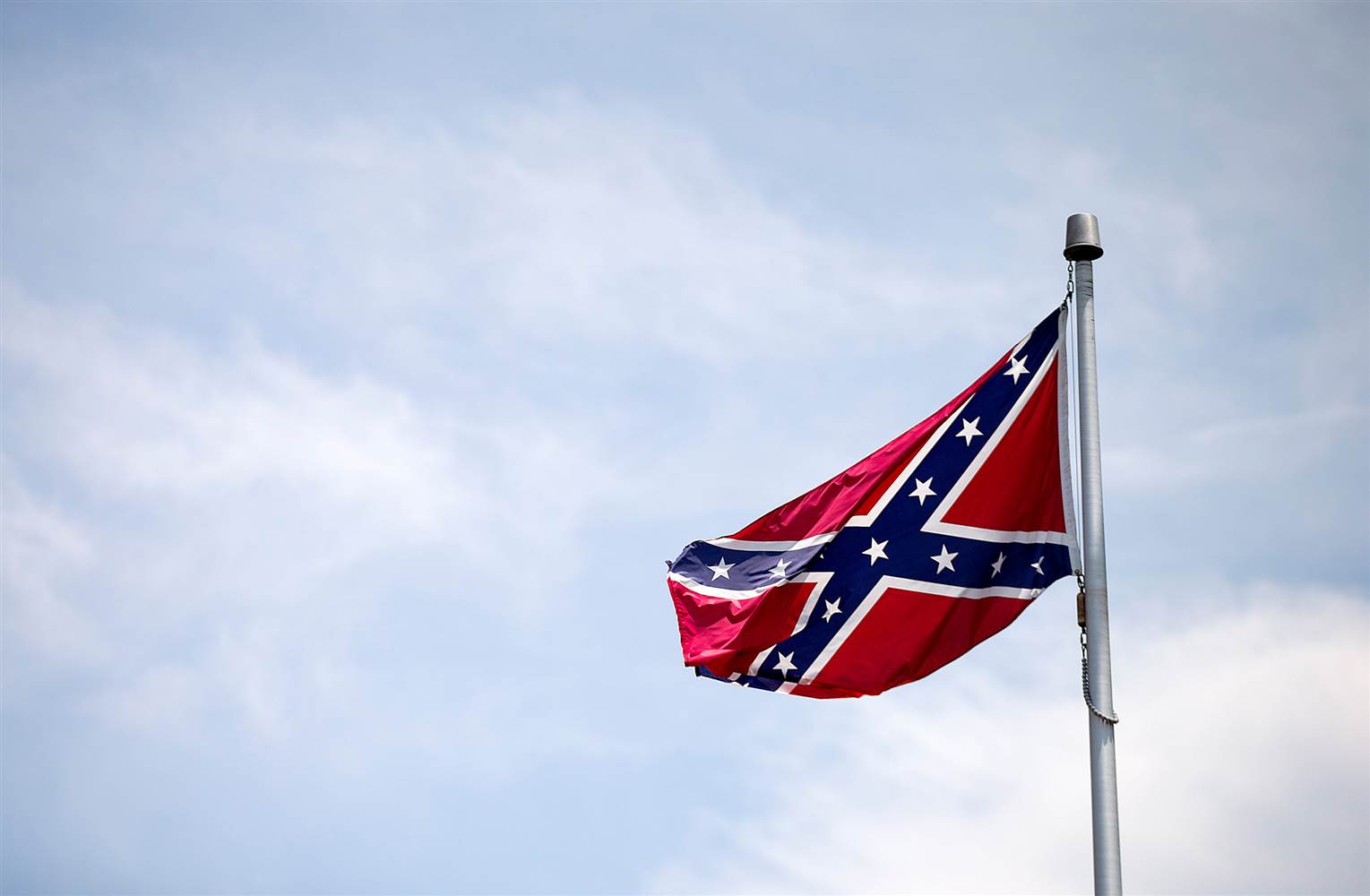 The last Confederate flag manufacturer in the United States said that they’ve seen an influx in the number of orders since the deadly protests in Charlottesville, Virginia, two weeks ago. Alabama Flag & Banner, which is located near Huntsville, has been hand-sewing Confederate flags since 2015, when Amazon and other retailers decided to stop producing the items in wake of the Emanuel AME Church shooting.

Since then, they’ve sold about 600 to 800 Confederate flags per year. But according to shop owner Belinda Kennedy, after the Charlottesville protests the shop received more than 100 orders for the flag–in just a day. Now, the website for Alabama Flag & Banner warns that there will be a two to three week delay on any Confederate flag order.

Kennedy, a member of the Daughters of the Confederacy, says that she thinks the increased demand comes from fear that one day the flag may no longer be available. She also thinks that people are buying the flag out of anger that their history was being erased. Additionally, Kennedy said that Confederate flags make up only a small part of her business, which also sells U.S. state flags, American flags, historical flags, and religious flags.

Kennedy said there are now Chinese-made flags available elsewhere, and she’s seen a handful of individuals online who hand-sew flags to order, but as far as she knows her business is the only one in the country currently manufacturing Confederate flags.

About half of the Confederate flags at her shop are a more labor-intensive appliqued flag which retails for anywhere from $93 to upwards of $200. The rest are a less expensive screen-printed flag, which costs $38.50 for a 3′ x 5′ flag.

After Charlottesville, Kennedy received more than a hundred orders in one day. She said online orders trickle in, day and night.

“Everybody’s got a different reason (for buying),” she said. “By and large, I think people are afraid they may not be able to get it one day.”

Since the shooting in Charleston in 2015 and again with the protest in Charlottesville, there have been increased calls to ban the Confederate flag as a symbol of hate. Unfortunately, it looks as though these calls have backfired, and more people than ever have been buying and displaying the flag.