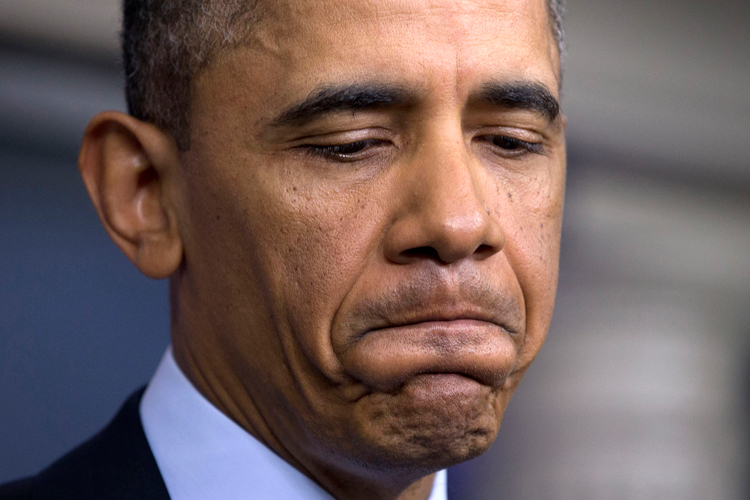 According to investigative reporter, Paul Sperry, Chairman Nunes is also investigating whether Brennan perjured himself in a public testimony about the dossier.

BREAKING: House Intel Chair Nunes next plans to investigate role Brennan & other Obama intel officials played in promoting the salacious & unverified Steele dossier on Donald Trump — including whether Brennan perjured himself in public testimony about ithttps://t.co/wCR1nQZp4X

This morning former secret service agent Dan Bongino told FOX and Friends John Brennan is in a world of trouble: […]