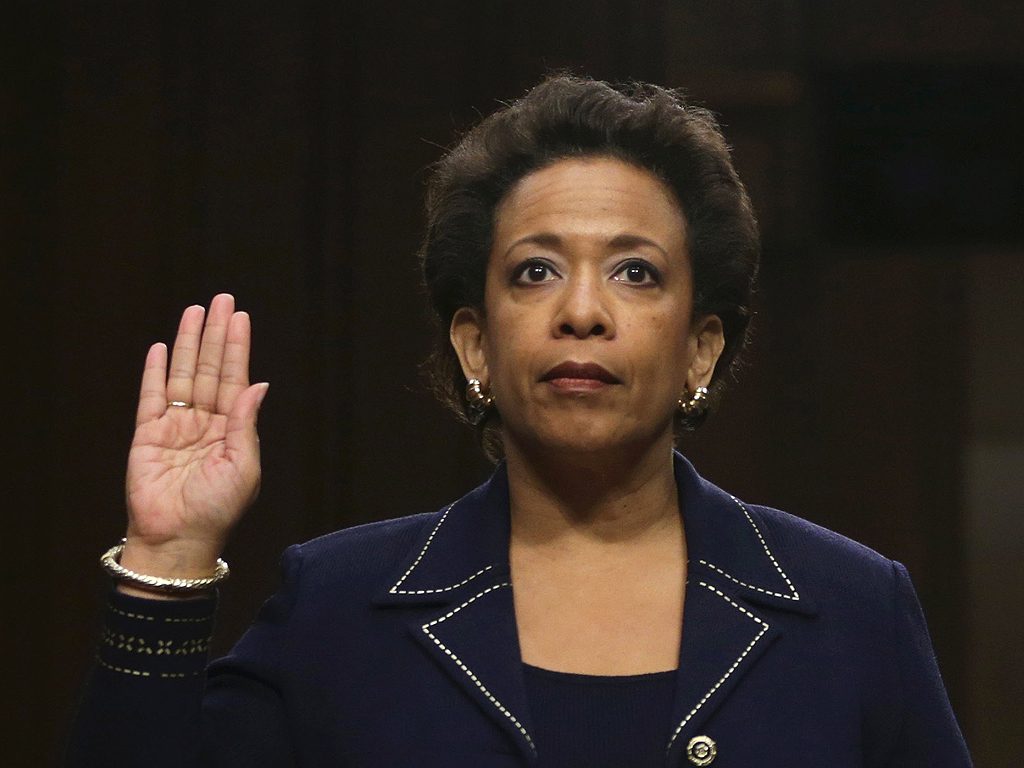 This is another way the Obama administration slithered around without the public knowing what they were up to behind the scenes.