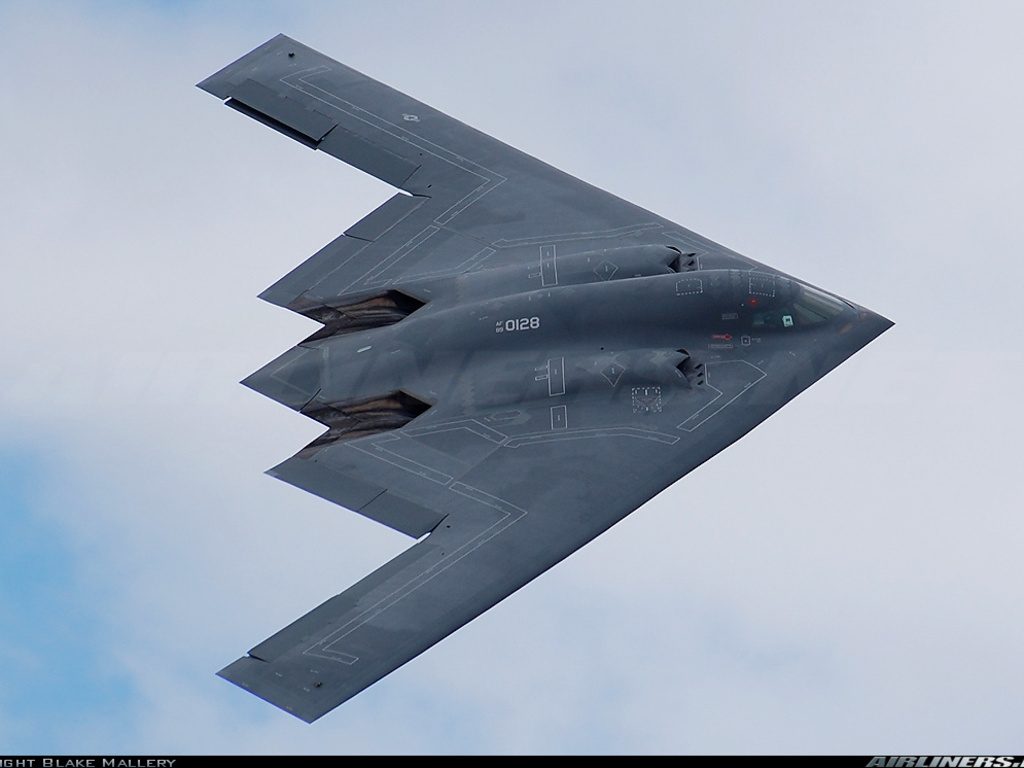 The United States Air Force confirmed this weekend the deployment of its B-2 stealth nuclear bombers to the Korean peninsula; patrolling “undisclosed” sections of the region as President Trump prepares to visit South Korea and Japan in the coming days.

According to Fox News, the bombers flew multiple missions mean to “familiarize aircrew with air bases and operations in different geographic combatant commands, enabling them to maintain a high state of readiness and proficiency.”

The B-2 aircraft is a key tool in the United States nuclear arsenal; capable of flying large distances and possessing the ability to re-fuel mid-flight. The US had previously deployed its B-1B bombers from Guam last month in a show of force against North Korean dictator Kim Jong Un.

President Trump is set to visit the region on November 5th as tensions between the US and North Korea continue to rise. Last week, the communist nation’s Foreign Minister warned America and its allies in the region to take Kim’s “threats literally,” saying the despot was preparing a nuclear test over the Pacific Ocean.