DNC Has Another Tragic Fundraising Month – Goes Further in Hole

Even the liberal media is starting to talk.

Boy wonder Obama left the party broke and in shambles.

The DNC is out of ideas and out of cash. 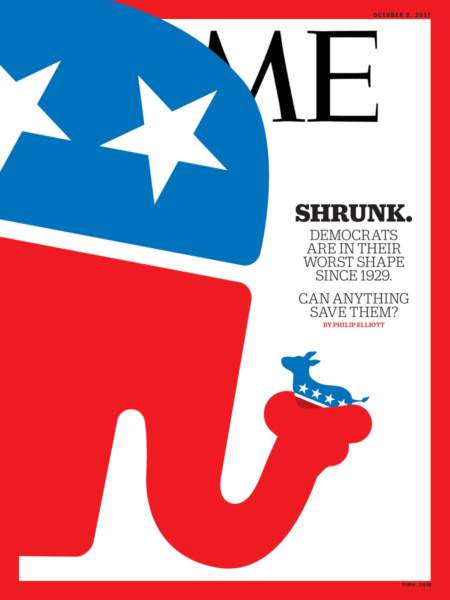 The Democratic National Committee’s already dire financial standing worsened during the month of August, according to its Wednesday night filing to the FEC.

The DNC raised just $4.4 million last month, the second lowest August fundraising figure for the party in the past decade. The party had less cash on hand at the end of the month than it did at the beginning, as its spending outpaced its fundraising by $44,575.

And it gets worse. The DNC’s debt substantially increased from $3.4 million to $4.1 million, a figure equal to about 60 percent of the committee’s total cash on hand.