The Trump administration announced Monday night it will be reinstating a citizenship question to the decennial census in 2020, prompting threats of lawsuits by prominent Democrats.

Former Obama Attorney General Eric Holder and California Attorney General Xavier Becerra separately announced they will file respective lawsuits to stop the citizenship question from being asked during the census. 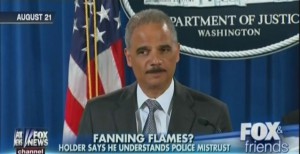 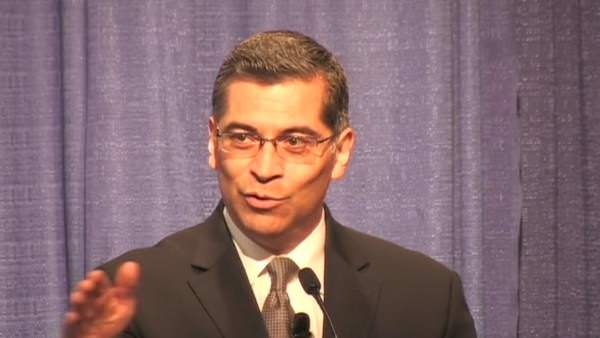 Holder’s statement called the move by the Trump administration a “direct attack on our representative democracy.”

The Commerce Department, which oversees the census, issued a statement announcing the decision:

Today, the U.S. Department of Commerce announced that a question on citizenship status will be reinstated to the 2020 decennial census questionnaire to help enforce the Voting Rights Act (VRA).