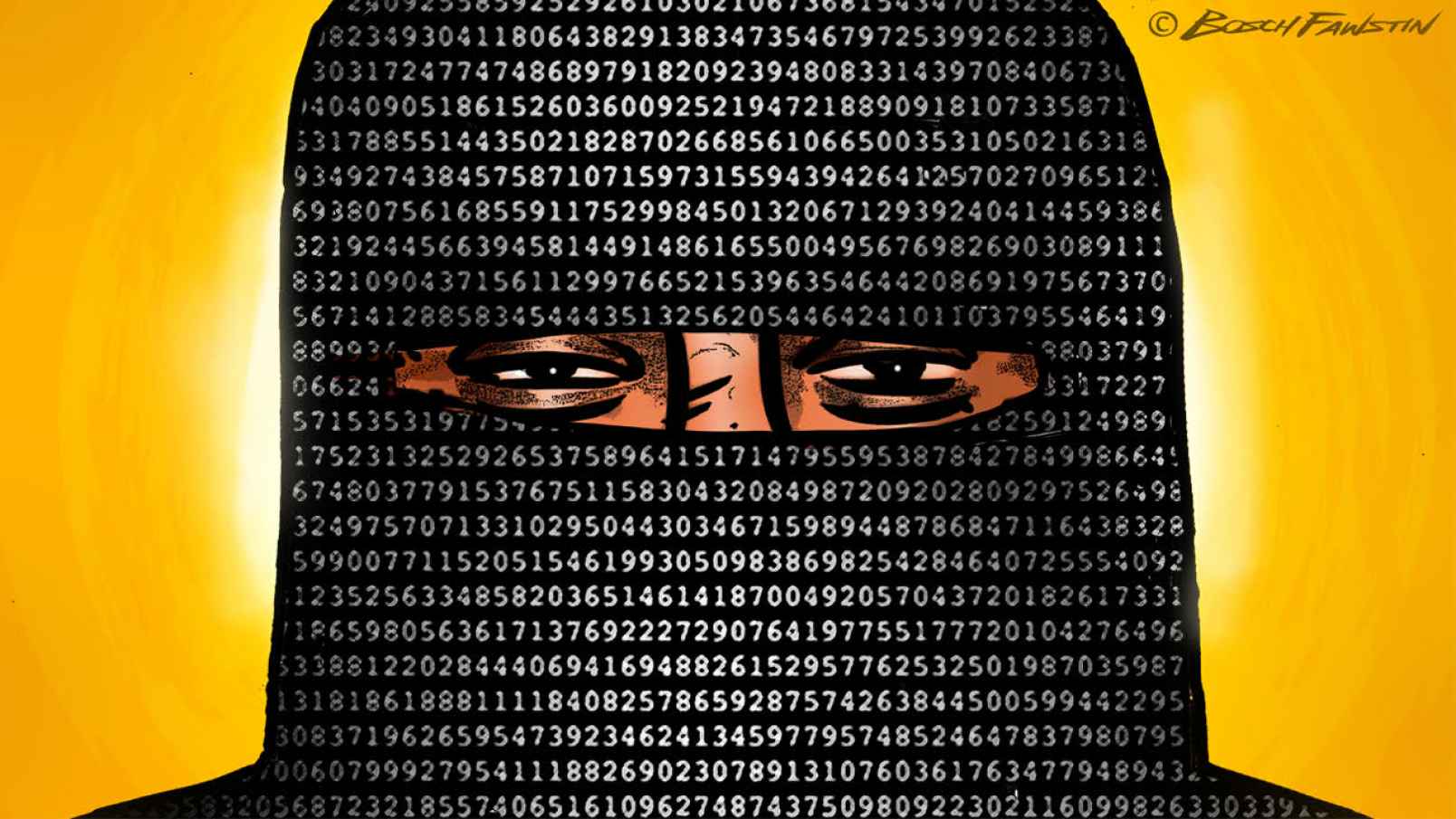 Yasmin Seweid, a Muslim college student, claimed that Trump supporters had tried to tear off her hijab on the New York City subway and shouted, “Look it’s a f______ terrorist” and “Go back to your country”.

“The president-elect just promotes this stuff and is very anti-Muslim, very Islamophobic, and he’s just condoning it,” she complained.

It was all a lie.

Yasmin was charged with filing a false police report on December 2016. On September 2017, she pleaded guilty to falsely reporting an incident and disorderly conduct.

An Islamophobia hoax doesn’t get any more discredited than the Seweid case. But Islamophobia hoaxes never die. They’re rolled into hate crime statistics and reports even when they are completely false.

“Reported anti-Muslim hate incidents, rhetoric rose in year after election, report finds,” NBC News claims. Like The Nation, Think Progress and a variety of other sites, it’s touting a report by South Asian Americans Leading Together or SAALT.

The SAALT report, “Communities on Fire,” fits into an annual media tradition. Every year, fake statistics are used to inflate the Islamophobia threat. And the media reports every year that Islamophobia is getting worse. The statistical gimmicks of Islamophobia inflation vary from the clever to the terrible.

The Southern Poverty Law Center hit a new low when it claimed that the “number of anti-Muslim hate groups increased almost three-fold in 2016” by counting 45 chapters of Act for America as separate organizations after counting them as one in 2015. Another report documented a 66% increase when 6 cases increased to 10. But the SAALT report’s listing of discredited hoaxes is even more outrageous.

Even though the report was issued now, its list of incidents includes the Seweid case. “Three drunk white men repeatedly screamed ‘Donald Trump!’ and hurled anti-Islam slurs at a Muslim Baruch College student, Yasmin Seweid, before trying to rip her hijab off on an East Side subway.”

And that’s far from the only hoax on the SAALT list.

In Lafayette, LA, its report claims, “Two men knocked a young Muslim student wearing hijab to the ground with something metal and verbally assaulted her with obscenities before making off with her wallet and hijab.”

The Muslim student claimed that she had been attacked by Trump supporters. She was charged with filing a false police report. “She made up the entire story about being attacked, about her hijab being taken. There was no truth to any of it,” the Lafayette Police Department spokesman said.

In Ann Arbor, MI, the SAALT report claims, “A man approached a Muslim student and threatened to set her on fire with a lighter unless she removed her hijab.”

That story was also a hoax.

“Following a thorough investigation, detectives have determined the incident in question did not occur,” the Ann Arbor Police Department stated.

These weren’t just hoaxes. They were hoaxes from over a year ago. And SAALT still included them.

“An anti-Muslim message was spray painted on a residence hall on the Beloit College campus,” the report claims.

The student confessed to having vandalized his own door with anti-Muslim graffiti.  He was arrested and charged with criminal damage.

“Two men confronted a San Diego State University student wearing hijab in a parking structure, made comments about President-elect Donald Trump and the Muslim community, and then took her purse and backpack. The men also took the student’s car keys and ran off,” the SAALT report claims.

The car turned out not to be stolen. No evidence of the attack was found and the student refused to cooperate with police.