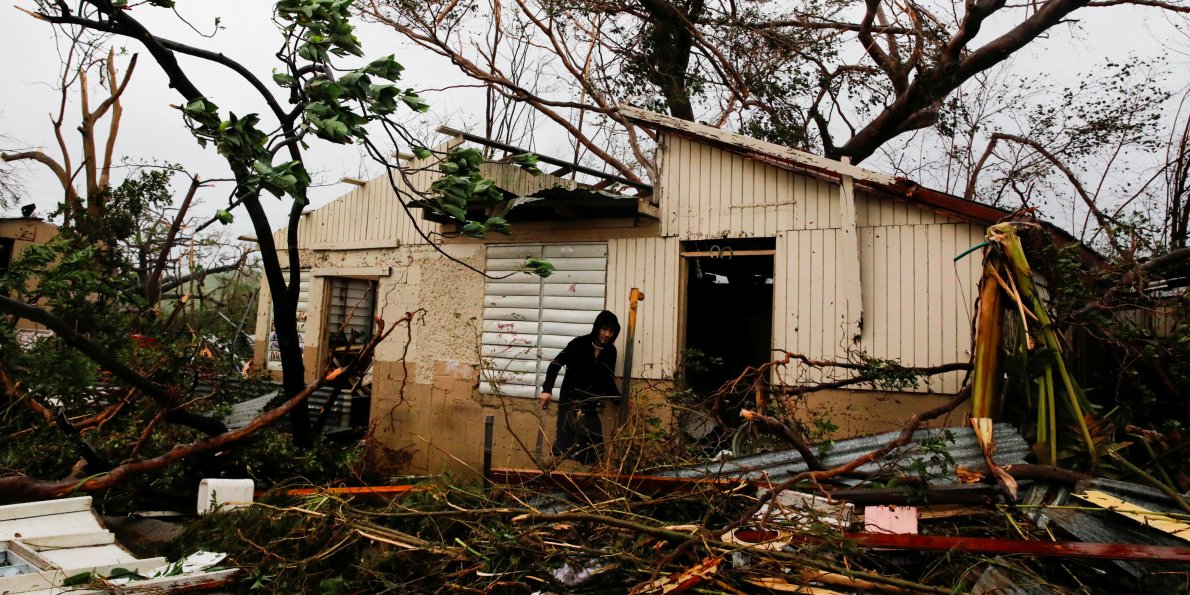 President Donald Trump has received heavy criticism in the media for what some say has been a slow and ineffective response to the damage Hurricane Maria caused in Puerto Rico, but a FEMA administrator said the problem is with Puerto Rico, not the administration’s response.

‘In Puerto Rico, politics is even worse’

FEMA administrator William Long addressed the obstacles in the Puerto Rico relief effort Monday, along with two U.S. generals. Here’s what he said the problems are:

Political conflict. “Politics between Republicans and Democrats is bad enough, but in Puerto Rico, politics is even worse in many cases,” Long said.

Lack of unity. “When you can’t get elected officials at the local level to come to a joint field office because they disagree with the politics of the governor that’s there, it makes things difficult and the information fragmented,” Long said.

Collapse of communications. “It’s like getting all the leadership in a warehouse and you turn off the lights and the communications, and tell them, all right, get it fixed,” said Brig. Gen. Jose Reyes of the Puerto Rican National Guard.

First responders hindered. “A large portion of local workers as well as state workers were disaster victims. We had to play a greater first responder role than typically we would on the continental United States. We’re not really designed to do that in many cases, speaking honestly,” Long said.
What have the critics been saying?

San Juan’s mayor, Carmen Yulín Cruz, has been a consistent and vocal critic of the U.S. government’s relief efforts, and has engaged in a Twitter feud with Trump, who has accused her of poor leadership.

Long said Sunday on ABC that he had “filtered out” Cruz’s claims at this point.

Reporters and citizens in Puerto Rico have lamented long lines for relief supplies and an effort that is being dragged down by bureaucracy breakdowns and paperwork.

As of this week, only 14 percent of Puerto Rico’s power grid is up and running, and there is still a massive amount of debris to clear away, said Long.