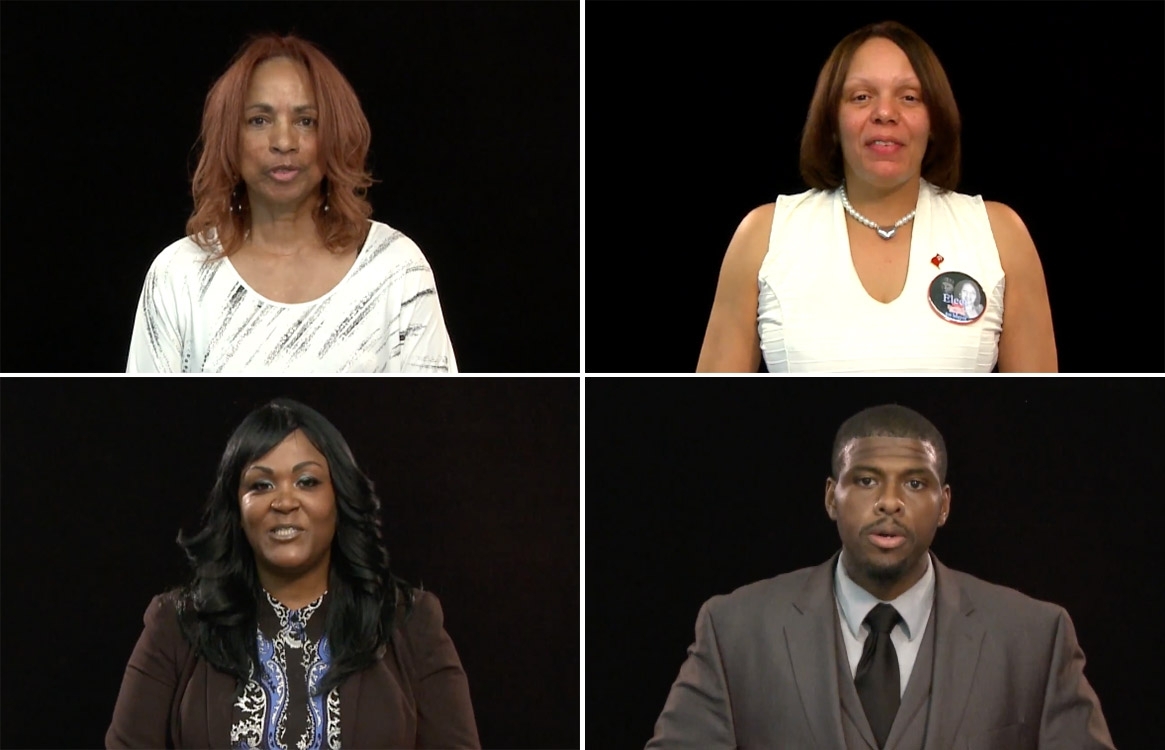 Half of the eight candidates running in the primary for mayor of Detroit, Mich. next week have been convicted of felony crimes.

Three of the candidates were charged with gun crimes and two for assault with the intent to commit murder, according to the Detroit News.

One of the candidates, Donna Marie Pitts, 58, a first-time contender for mayor, was convicted of receiving and concealing a stolen 1977 Oldsmobile. Ten years later, she was charged with two counts of assault with intent to murder and two firearm offenses in connection with two separate shooting incidents.

A jury only convicted Pitts of assault with intent to do great bodily harm, not murder, and was sentenced to three to 10 years in prison, plus two additional years for the firearm offense. She served four years and eight months and was paroled June 1, 1992, according to the Detroit News, which cited the Michigan Department of Corrections.

“I don’t hide it. God has brought me out,” Pitts said, referring to her criminal history. “I hope [voters] don’t look at it as negative but as my experience, and I can help. I want to fight for them.”

Pitts was later convicted of firearm possession and carrying a concealed weapon stemming from a traffic stop in Dearborn Heights. She entered a plea agreement in March 2003, was ordered to serve 40 to 60 months in prison in April 2003, and was paroled in August 2006.

She maintains that she was wronged by the courts and police, however, and disputes many of the allegations in each criminal case. Pitts said she was the victim of discrimination and that a big part of her platform is to combat “discrimination and racism” and push for major reform of the justice system.

Luckily for the four candidates convicted of felonies, Michigan’s law is lenient in the sense that it allows convicted felons to vote and run for public office “as long as they are not incarcerated or guilty of certain fraud-related offenses, or crimes involving a breach of the public trust,” the Detroit News reported.

All of the candidates indicated that their past experiences are motivating factors in their decisions to run for mayor.

The primary is scheduled for Tuesday, when the field of eight will be narrowed down to two, who will face off in the fall.