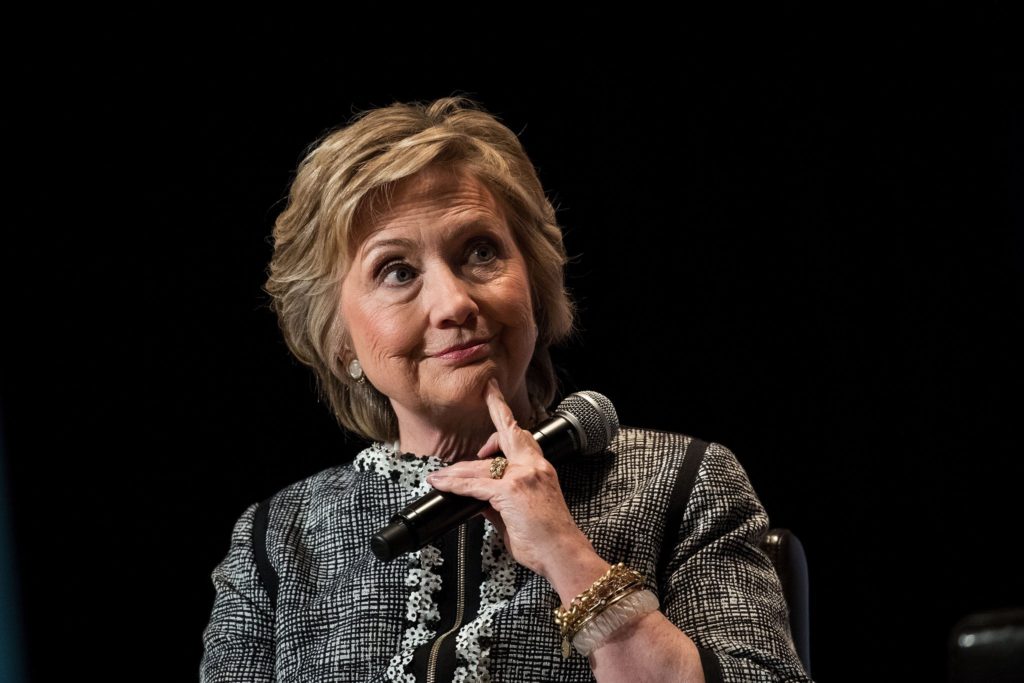 Verrit is a new political fact-checking website that simultaneously offers a space for Hillary Clinton’s 65.8 million maligned voters, according to one of its cofounders Peter Daou, a former digital adviser for Clinton. He and his wife Leela founded Verrit, he explained on Twitter, “because Hillary Clinton’s voters – an inspiringly diverse coalition – are unrepresented in the media.”

In an entertaining Twitter thread, Daou remarked on how Clinton supporters were underrepresented in the media during the 2016 presidential campaign. I especially enjoyed tweet No. 8.

8. The Hillary-hating frenzy over @Verrit's launch is proof of why it needs to exist: THERE IS NO SANCTUARY IN THE MEDIA FOR HILLARY VOTERS.

Excuse me, but Clinton voters had plenty of representation in the mainstream media. Networks offered glowing features on her, pundits marveled at how she could break the glass ceiling and become the first female president of the United States, and debate moderators did her job for her by putting Trump repeatedly on the spot. It was enough for some to note that the media loves Hillary. Trump supporters, meanwhile, were often cast as uneducated and sexist. Project Veritas’s under cover reports exposed that some of CNN’s producers thought Trump voters were “stupid as s***.”

Anywa, Verrit got an official endorsement from its hero Sunday.

I'm excited to sign up for @Verrit, a media platform for the 65.8 million! Will you join me and sign up too? https://t.co/bOLSMyk6bG

Daou explained the mishap as it simply being too popular. It scared Clinton haters, he argued.

“Within seconds, traffic to the site surged and we began getting thousands of signups,” he wrote on Twitter. “Then all hell broke loose.”

As a reminder, Donald Trump has been president for seven months now.