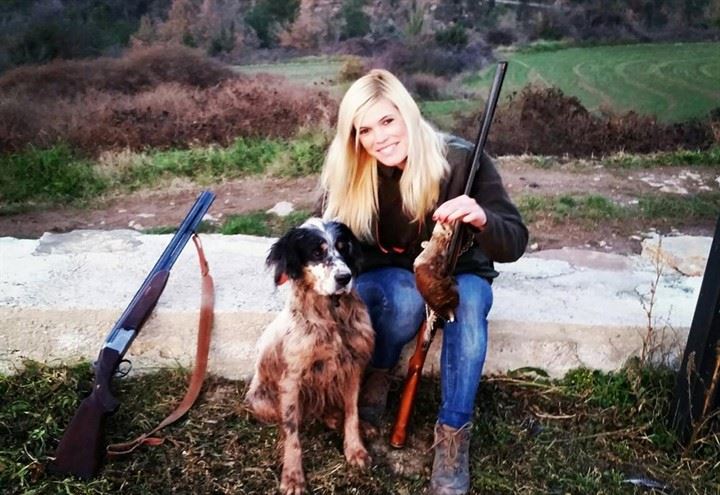 Huntress and blogger Melania Capitan reportedly killed herself and left “a suicide note addressed to her friends” after receiving threats from animal rights activists.

Capitan was from Catalonia, Spain, but had lived in Huesca for the last three years.

The Daily Mail reports that 27-year-old Capitan gained fame among outdoorsmen and women by “sharing her hunting tactics,” photos, and stories of her daily life.

Some animal rights proponents reacted to the suicide by applauding Capitan’s death. One person commented, “You have done a favour to humanity! Bye Bye,” while another said, “She was so bitter that she had to pay her hate killing innocent animals, thank God she killed herself, the only good thing she did lately.”

Facebook user Eva Alonso lauded Capitan’s death by writing, “She’s finished…the lives of many animals and no one defended the death of them … I think our [lives are] worth the same as theirs.” Facebook user James Dugan countered this sentiment, writing, “Eva, your stupidity is amazing. And you don’t even recognize your problem. Get out of your ‘ivory tower’ some day and see the real world. Unfortunately, there is no cure for stupidity.”

The New York Post reports that kind feelings for Capitan were shared as well. For example, one Facebook user wrote, “I do not like hunting … and killing for [hobby] seems horrible to me. But it’s a shame that this girl took her life.”

The details of her suicide note have not been released.