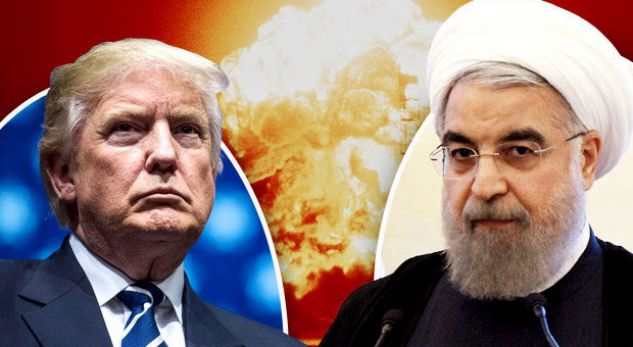 Iranian President Hassan Rouhani said Monday that if the Trump administration exits the Iran nuclear deal, it “would carry a high cost for the United States of America.”

“I do not believe Americans would be willing to pay such a high cost for something that will be useless for them,” Rouhani said of a potential U.S. exit from the deal in an interview with CNN.

Rouhani added that any such action from the Trump administration “will yield no results for the United States but at the same time it will generally decrease and cut away and chip away at international trust placed in the United States of America.”

In October, President Donald Trump will decide whether to certify that Iran is complying with the agreement.

If he does not, Congress has 60 days to decide whether to reimpose sanctions waived under the deal, known as the Joint Comprehensive Plan of Action.

The deal is expected to be a major item on the agenda for this week’s United Nations General Assembly in New York, which Trump and Rouhani will both attend.