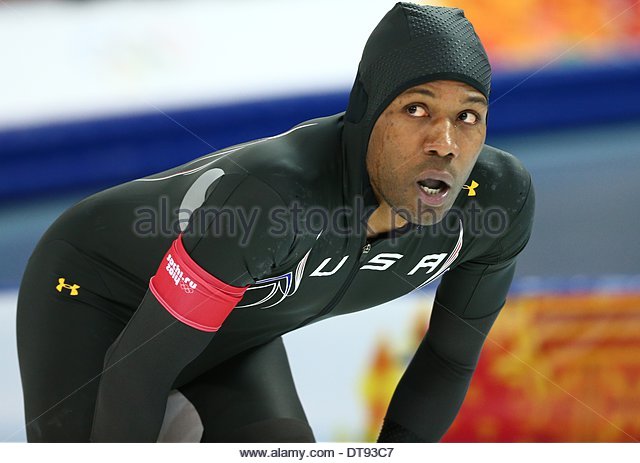 Oh good grief.
Black US speed skating champion Shani Davis used Black History Month to whine after he was not chosen to carry the US flag at the Olympic Opening Ceremonies.

Shani Davis won medals in two prior Olympics. He lost in 2014.

Shani posted this tweet after the US Olympic Team gave the honor to Erin Hamlin. 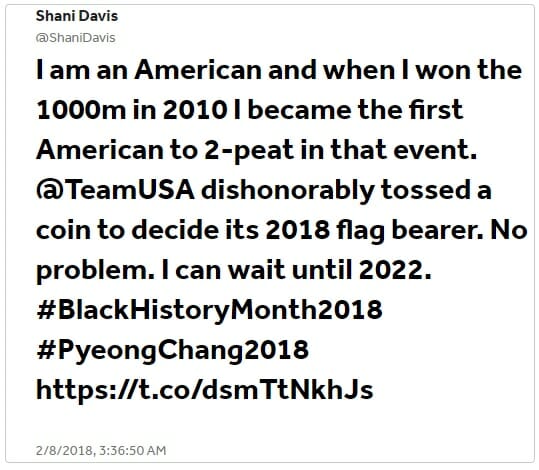 Via The Bleacher Report:

After luger Erin Hamlin was […]