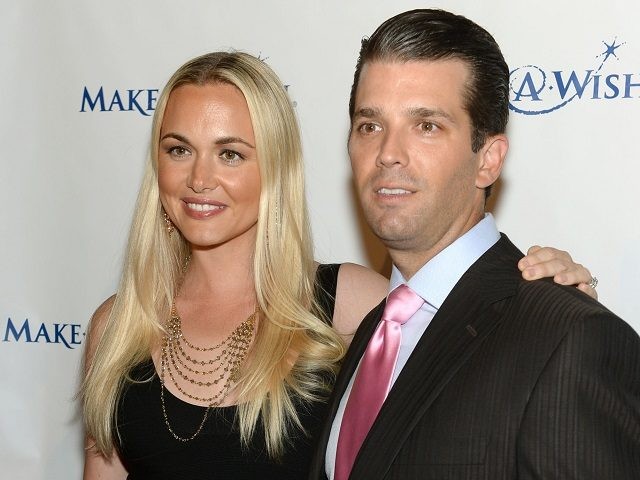 Vanessa Trump, the wife of Donald Trump Jr. was rushed to the hospital Monday morning after opening an envelope filled with an unknown white powder.

The letter with the powder inside was addressed to Donald Trump Jr., and was sent to the New York apartment that he and his wife live.

The situation is ongoing, but current reports state that Mrs. Trump is fine. The Secret Service is currently on the scene investigating.

Just minutes after the news broke, the “tolerant left” already made their joy for this occasion known. On Twitter, multiple leftists made their anger at the fact that Donald Trump Jr. himself didn’t open the package known.